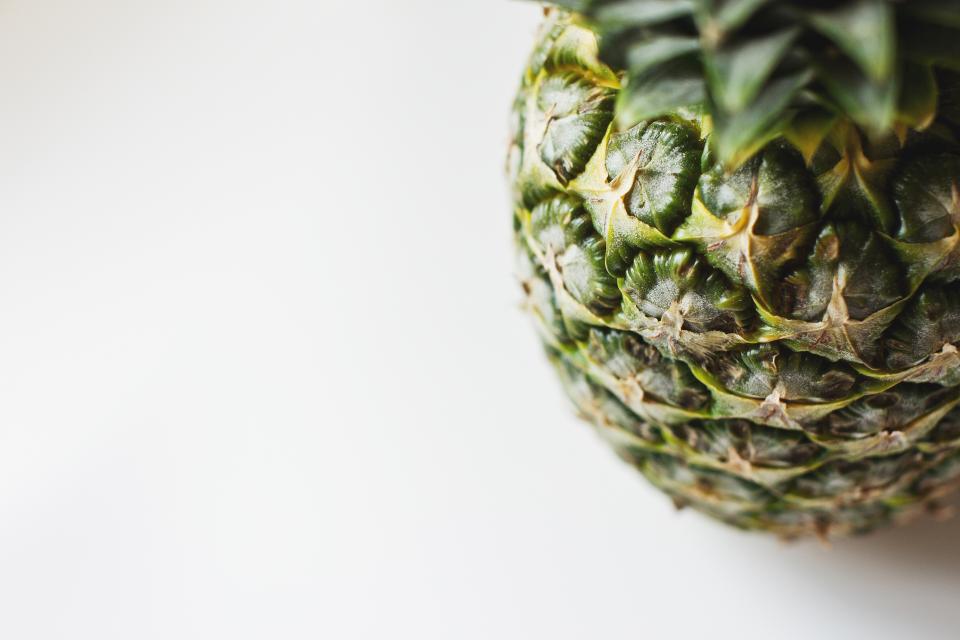 The past weeks have been incredibly hectic. My daughter and I were both sick, then we also were moving to a new home and to top it off, I was hosting Ice Cream Week, then had Popsicle Week that same week. Plus lots of family drama including daily arguments, breast cancer, and birthdays. It certainly hasn't been boring. Hopefully things will go back to normal next week. For now, let's sit back and drool over some food!