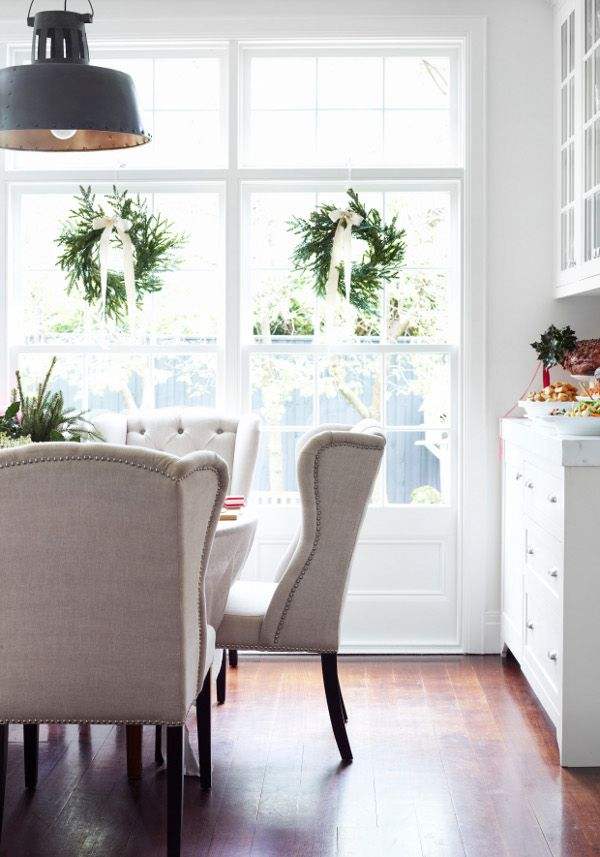 So I’ve been spending the entire week trying to finally figure out and prepare my stuff to sell. I am astounded as to how much stuff I’ve collected over the past few years. I mean, who knew one could collect so many shoes in four years? Especially since I only really wear about three or four different pairs in a year. And yes, that means I have a lot of shoes I’ve only worn once or not at all. Some of them are just so pretty though! This is going to be harder than I thought….

Orange, Whiskey, and Maple Caramel Sauce via Hummingbird High – So versatile and delicious

Baker, photographer, and sometimes world traveler behind A Cookie Named Desire. Obsessed with ice cream and run-on sentences. Check out my bio for more information about me, or email [email protected] with questions!