These churro cupcakes are so much fun to make and eat - the perfect showstopping dessert to show off to friends and family! 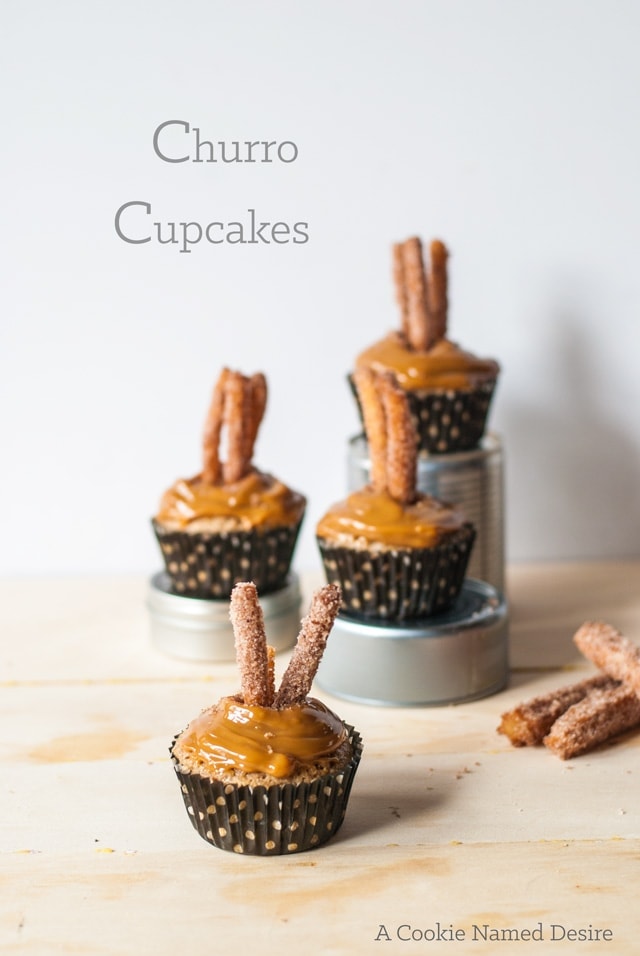 These churro cupcakes another one of those recipes I shared ages ago on Instagram and never got around to sharing. I don't know what's wrong with me. I was inspired to make these cupcakes when my sister lent me her Fry Daddy and I found a doughnut book in the library that really caught my attention.

What I had in mine for my churro cupcakes was inspired by these cupcakes from Baker's Royale but with a different flavor profile, but as you can see, mine came out looking nothing like hers. As it turns out, I needed a lot more churros than I made and those buggers are not so simple to get into the cupcakes. Maybe next time. 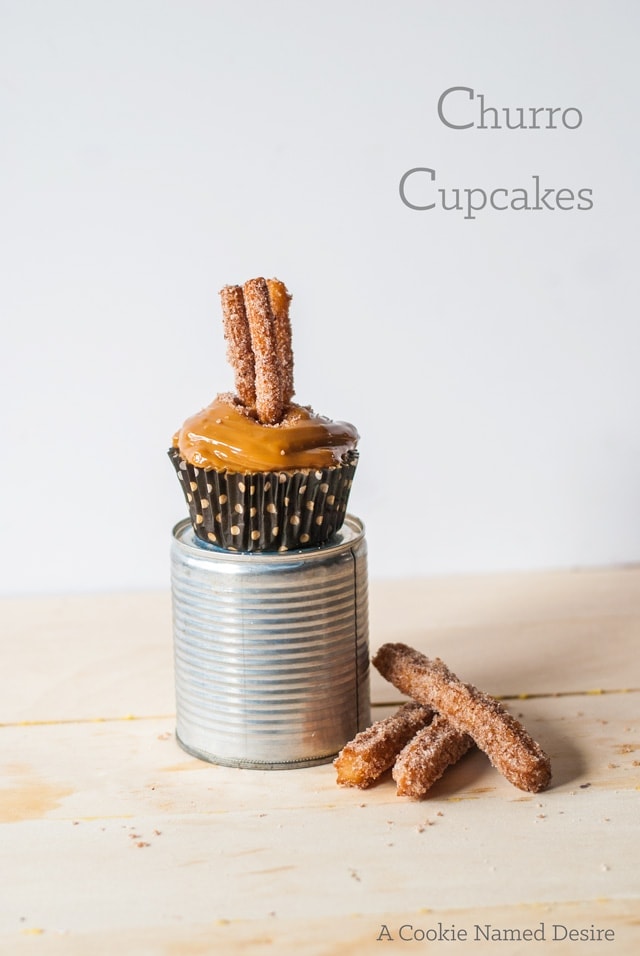 Before this, I actually never made a churro. I was actually really intimidated by them because I was always told that churros are surprisingly hard to get right. As it turns out, the dough is your basic pate a choux which I've made a few times already with my green tea eclairs and bourbon ice cream profiteroles.

Lesson learned: don't let silly rumors stop you from getting in the kitchen! 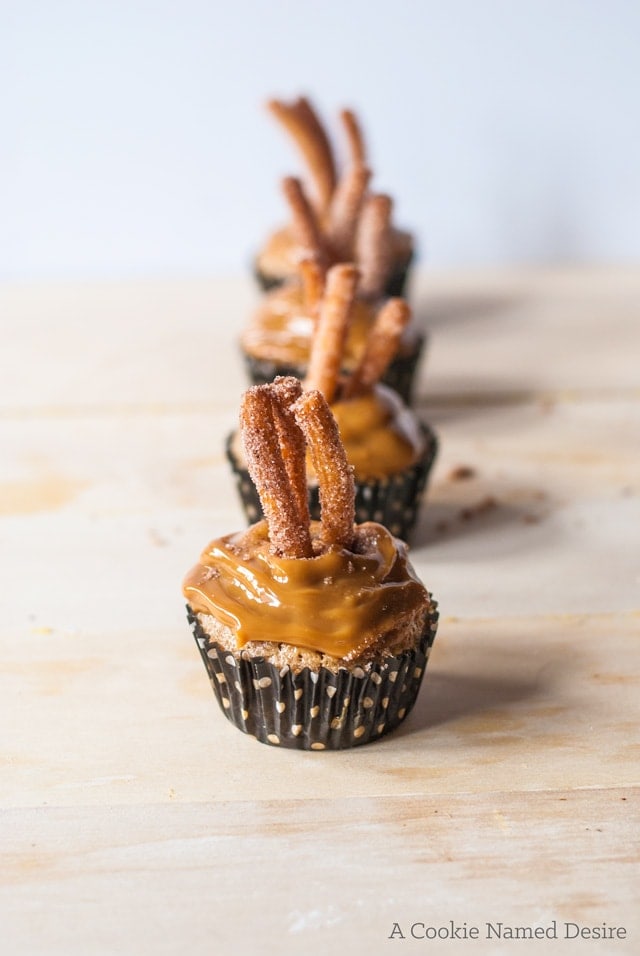 Right now, my sister and her boyfriend are in England and it is driving me nuts. I am the one who should be there. 🙁 I'd go and visit, but for some reason I'm afraid they will say they don't want me there anymore. Yeah, I know that's not going to happen, but still. I need to renew my passport anyway.

Maybe sometime next year I can go with my daughter for a little while. I miss my Nandos and Hummus Bros and the butter chicken from the Indian restaurant by my old flat. The city could be very cruel and heartless, but when it was nice, it was so very, very nice.

My mother is going to Seattle in April to see about transferring her job there. I am hoping to get a chance to go there in June to see family. I would also need to go back to an office job if I move there. At least for a little while. I have no idea how that would work. I don't want to go there without a job lined up. If you've relocated, please give me tips! 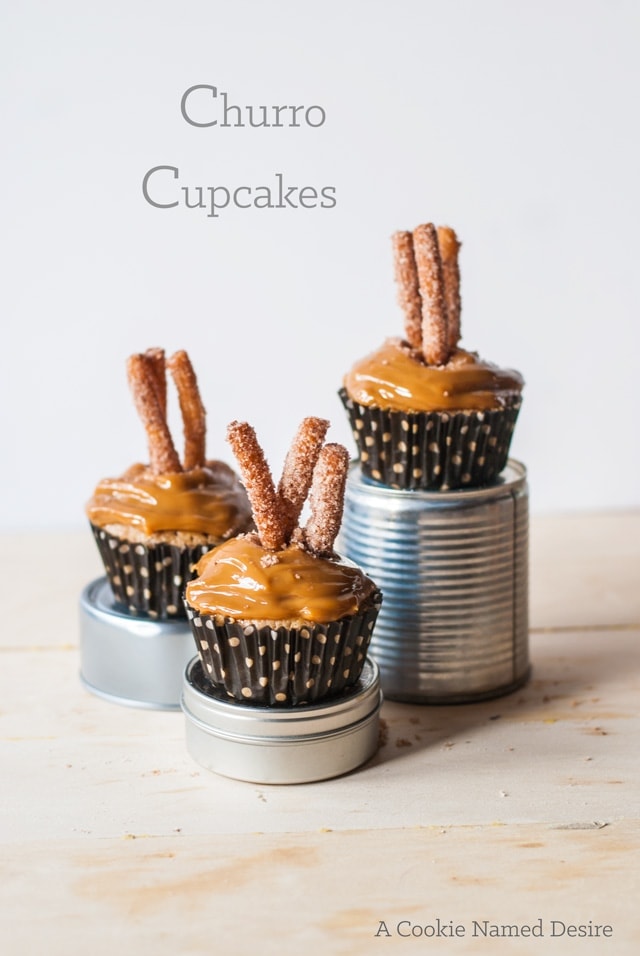 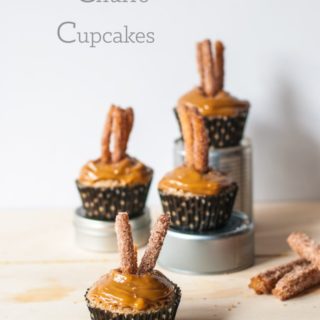