A dense coconut cinnamon bread made with different types of coconut and a hint of cinnamon.

We love coconut at our house. It is always a special occasion when we bring home whole coconuts to crack open. My mother would always tell stories about living back home in Saipan and how she would climb up the trees and pick coconuts every day before school as a snack. So I was immediately excited for The Whole Coconut Cookbook by Nathalie Fraise. It is a gluten-free cookbook focused on eating healthy and, of course, using coconut in a variety of ways including coconut flour, coconut sugar, and coconut nectar. I was lucky that I had most of these ingredients on-hand, except for the coconut nectar which was very hard to find – and fairly pricey. Still, I found just the recipe I wanted to make and wanted to make it right, so I went head and spent the money. 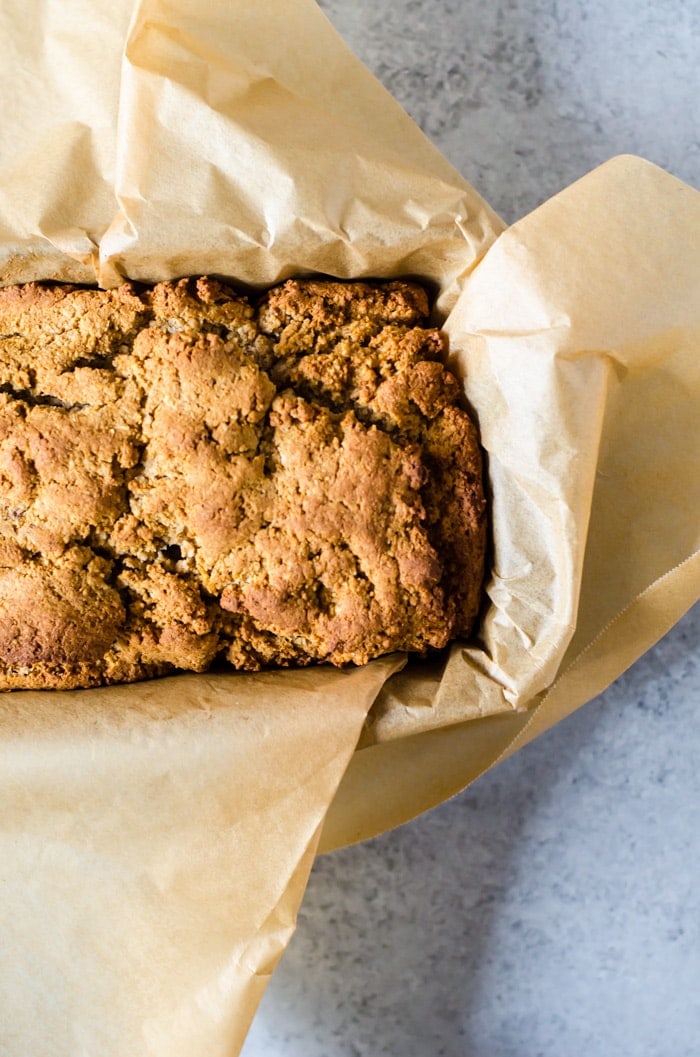 I’ve been wanting to make more gluten-free baked goods for the site for a while and thought someone who focuses on gluten-free foods would have a few solid recipes that I could try and share with you. So when I saw the coconut cinnamon bread, I knew I needed to try it. I thought it would be the perfect bread to slice up in the morning with a bit of butter and coffee.

So I baked the bread. I even made my own coconut butter because the recipe was only two ingredients and right next to the recipe for the bread. I baked it for the recommended amount of time, but the bread still felt under baked, so I bake it for another 5 minutes…. And another 5 minutes. And I was still not very confident that the bread was finished, but the top was getting a bit too brown. So I baked for another few minutes with foil on top and decided that would be that. In the end, I baked it a whole 13 minutes past the highest recommended time. After I let it cool, I sliced it open only to find the bread was extremely crumbly. And the bread was so dense and was still under baked and gummy in the middle. The worst part was that it was impossible to detect any cinnamon in the bread despite grinding my own fresh cinnamon. 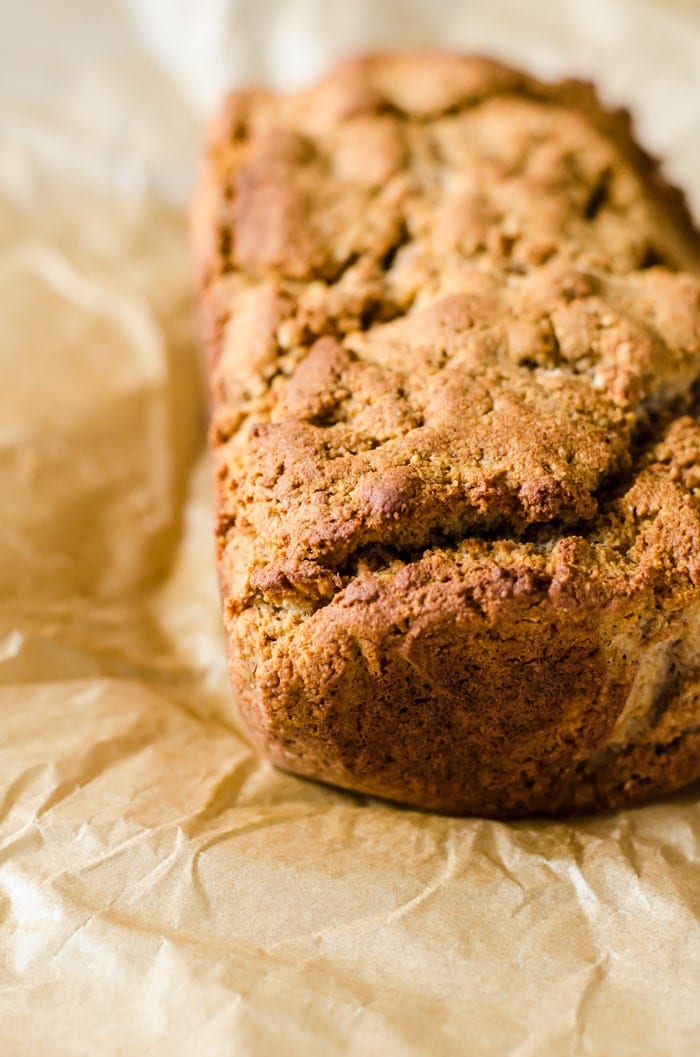 I thought maybe it was a fluke and baked another loaf, paying extra attention that all my measurements were accurate. But still, I needed to bake the bread for much longer than suggested. Although the bread was still slightly underdone in the middle it was as gummy as the first. I still couldn’t taste any cinnamon. It was coconuty for sure, but the cinnamon was near impossible to taste. I was disappointed. The coconut cinnamon bread isn’t exactly an inexpensive bread to bake and I just wasted a lot of ingredients making two loaves. In the end, no one was able to finish the loaves and I crumbled it up and tossed it out for the animals to eat.

I don’t want to give the book a completely negative review since I only made two recipes from the book -  the coconut butter, which was successful, and the coconut cinnamon bread. Gluten-free baking isn’t easy. I am more hopeful for the rest of the cookbook and will try them and report back, but I don’t think I will attempt any of the other baked goods from the book any time soon. In case you have better luck with gluten-free baking, here is the recipe! 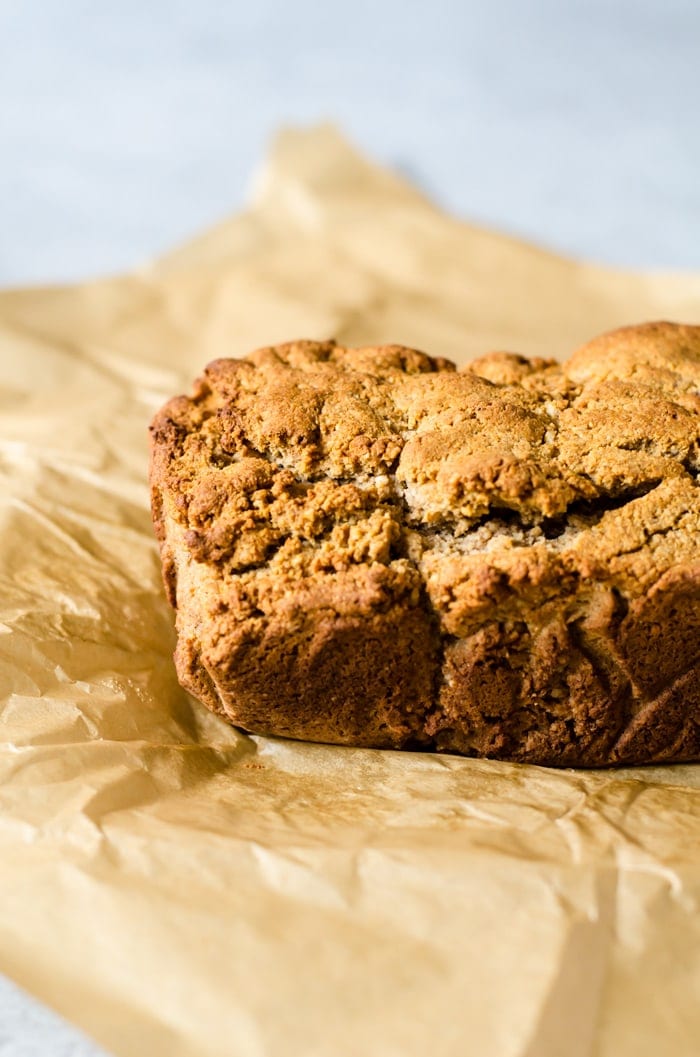 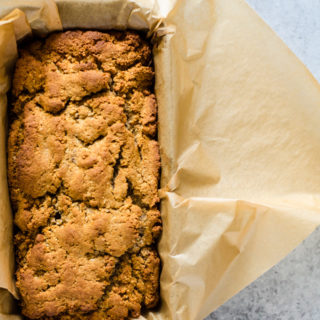 I received this book to review from Blogging for Books for free. All thoughts and opinions are 100% my own.