Shortbread crust is a buttery, crisp crust used in pies, tarts, cookie bars, and more. It is easy to make with only four ingredients needed. Learn how to make it with this super easy recipe! 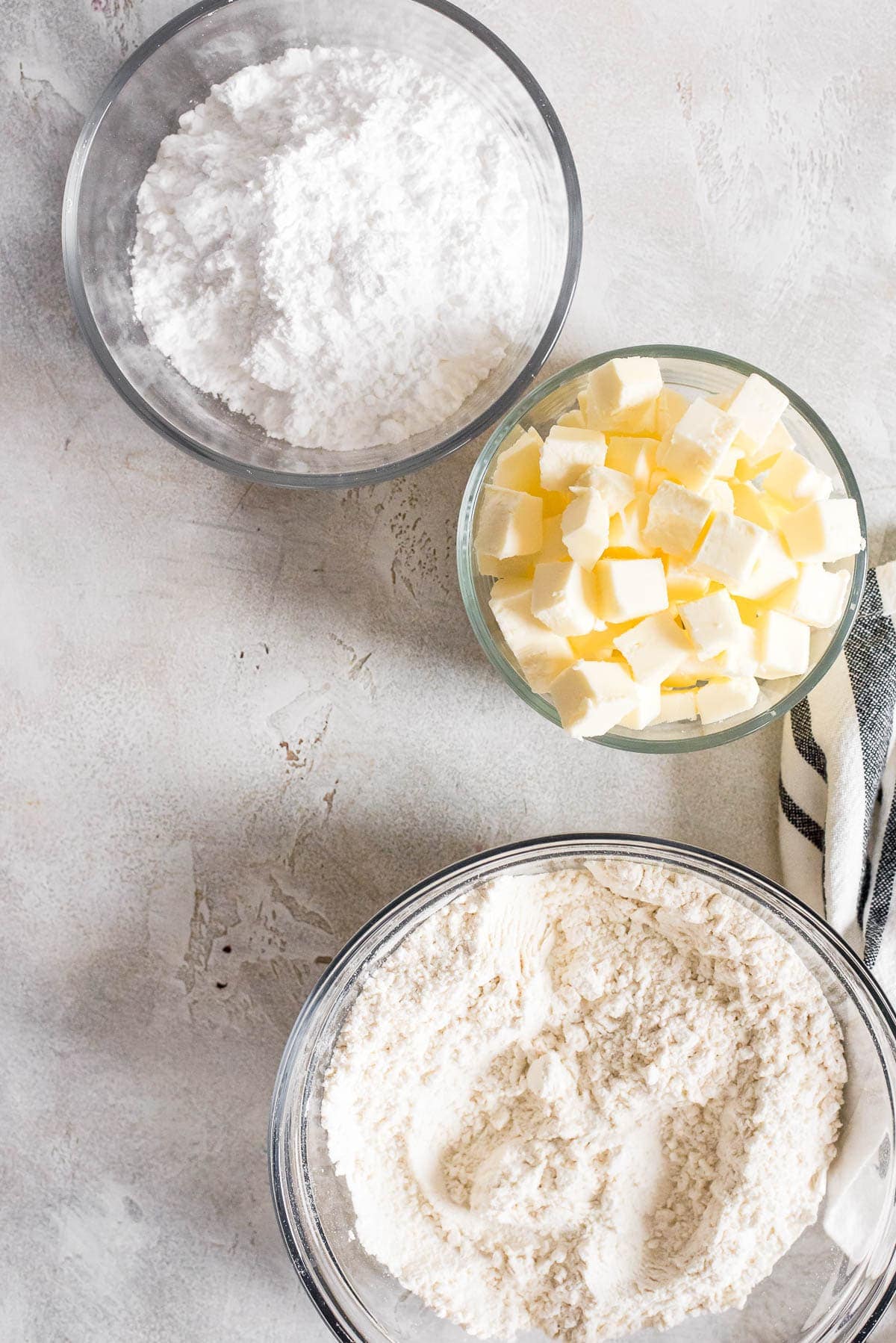 I love shortbread crust because it is so much easier to make than most other types of crusts for desserts. Even compared to graham cracker crust. It may be delicious, but turning graham crackers into crumbs can sometimes just be one step too many.

This easy crust recipe doesn't need anything beyond mixing and it holds up well when pressed into your baking pans ensuring you get an even layer that is beyond delicious.

What is shortbread crust

This type of crust is a buttery, crisp crust that can often replace a traditional pie crust, graham cracker crust, or cookie crust. It is pressed directly into your pan as opposed to rolled out and laid into your pan.

You may also hear it referred to as a sablé breton, which is simply the French name for this type of crust. It gets its name because of the high butter content in the recipe that keeps the flour from forming gluten, which would end up leaving you with a chewy crust instead of the crisp, slightly crumbly crust we know and love. 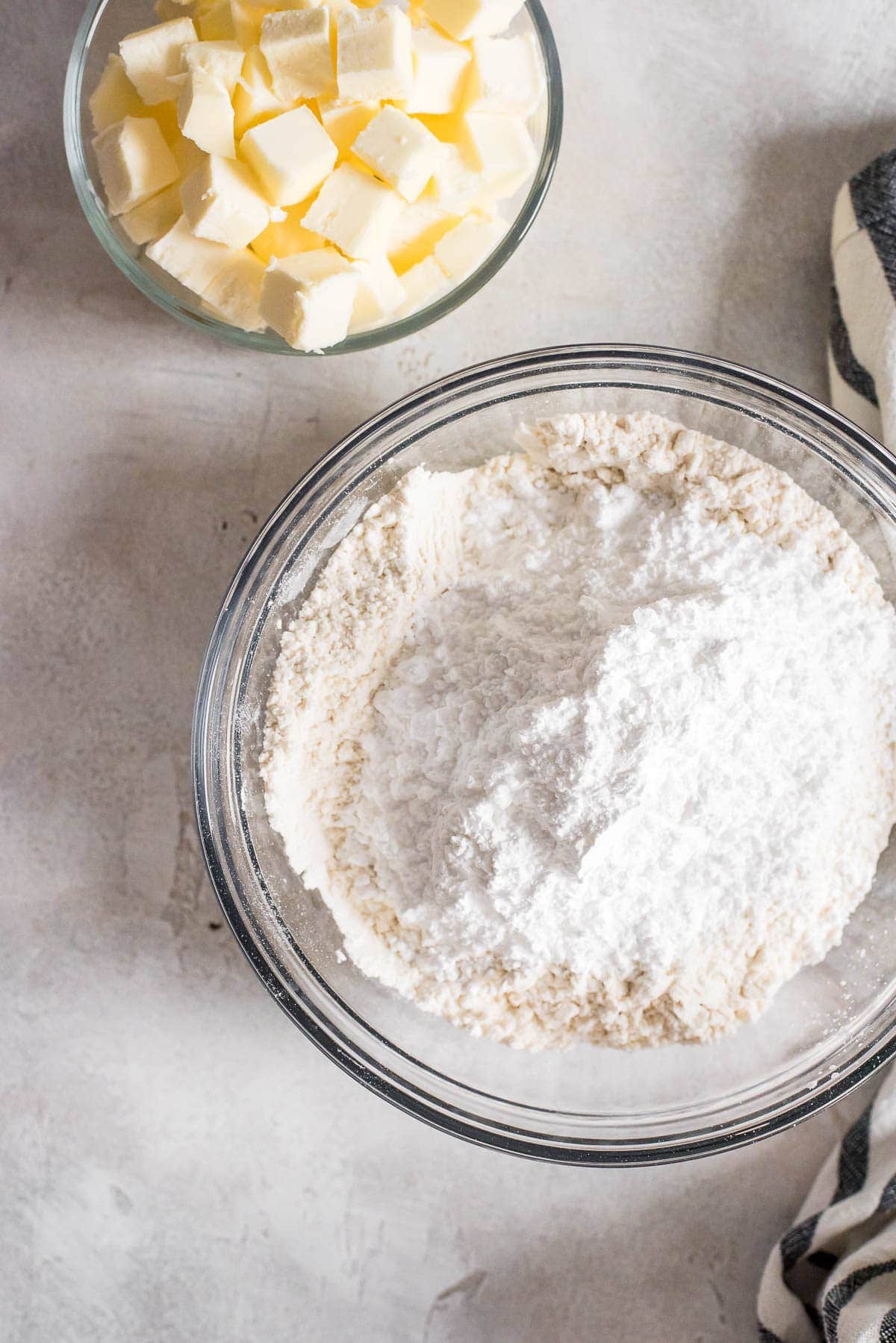 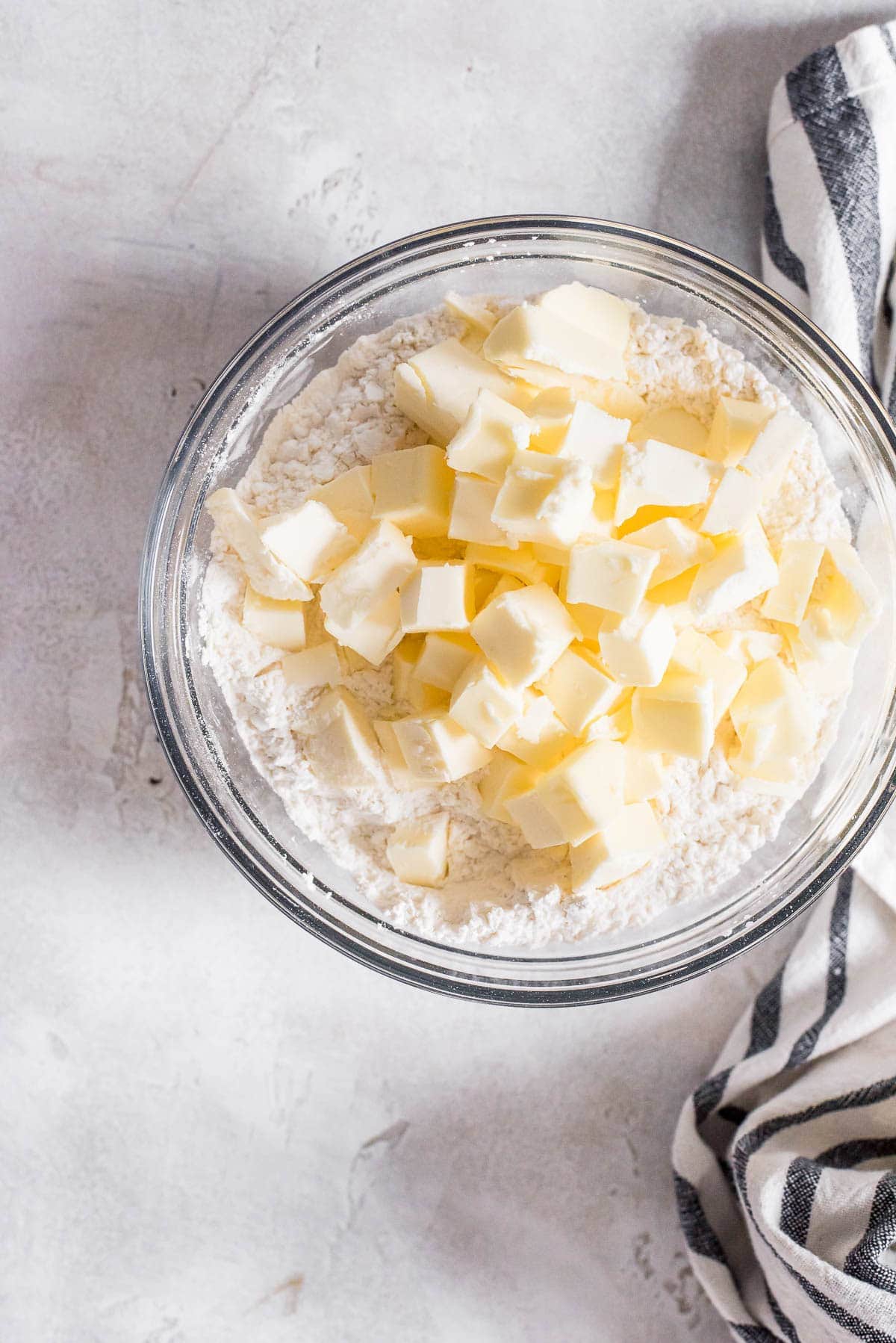 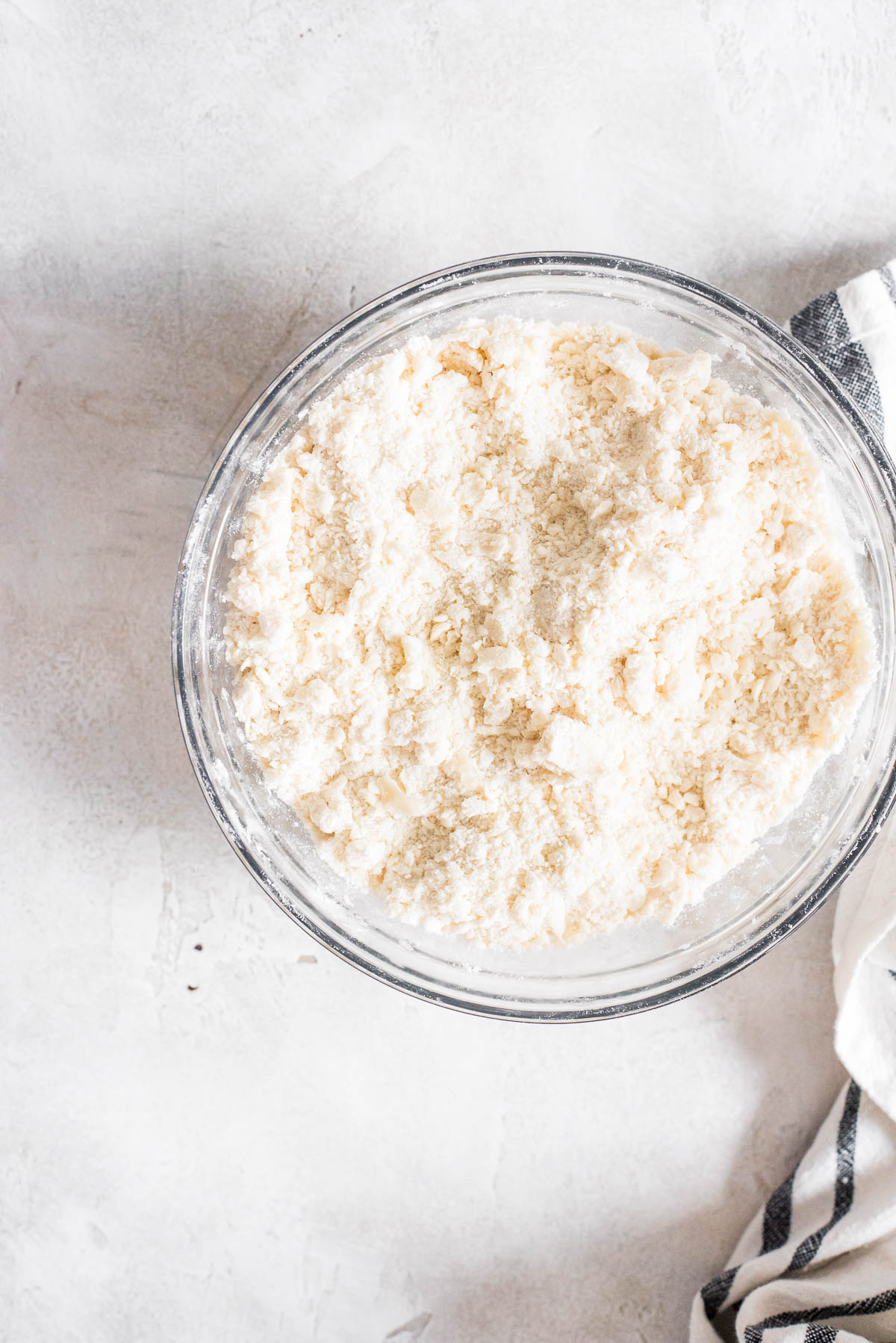 The best part about this recipe is how easy it is to make. You can use a food processor, but I usually find it is more pleasurable to make it by hand. 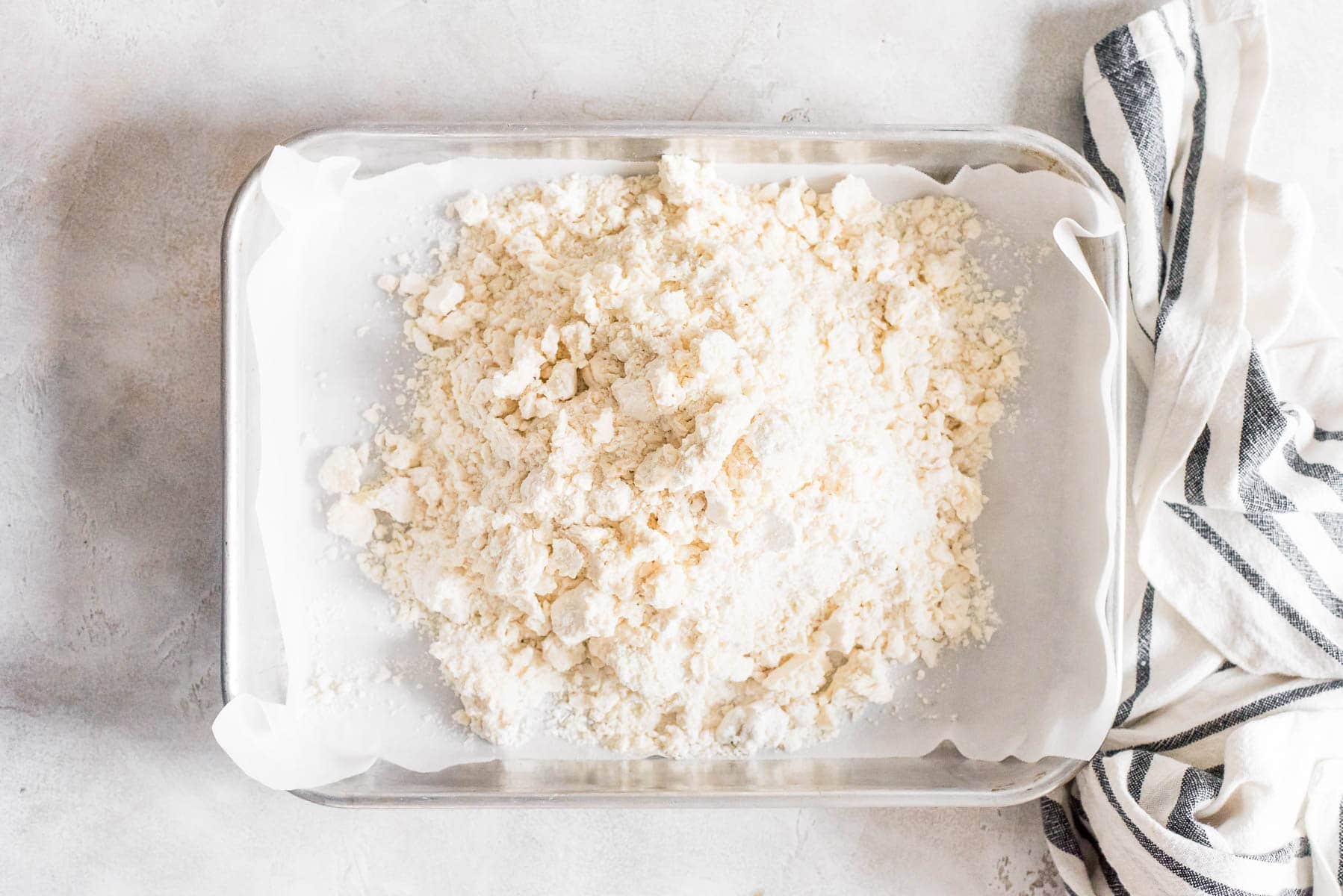 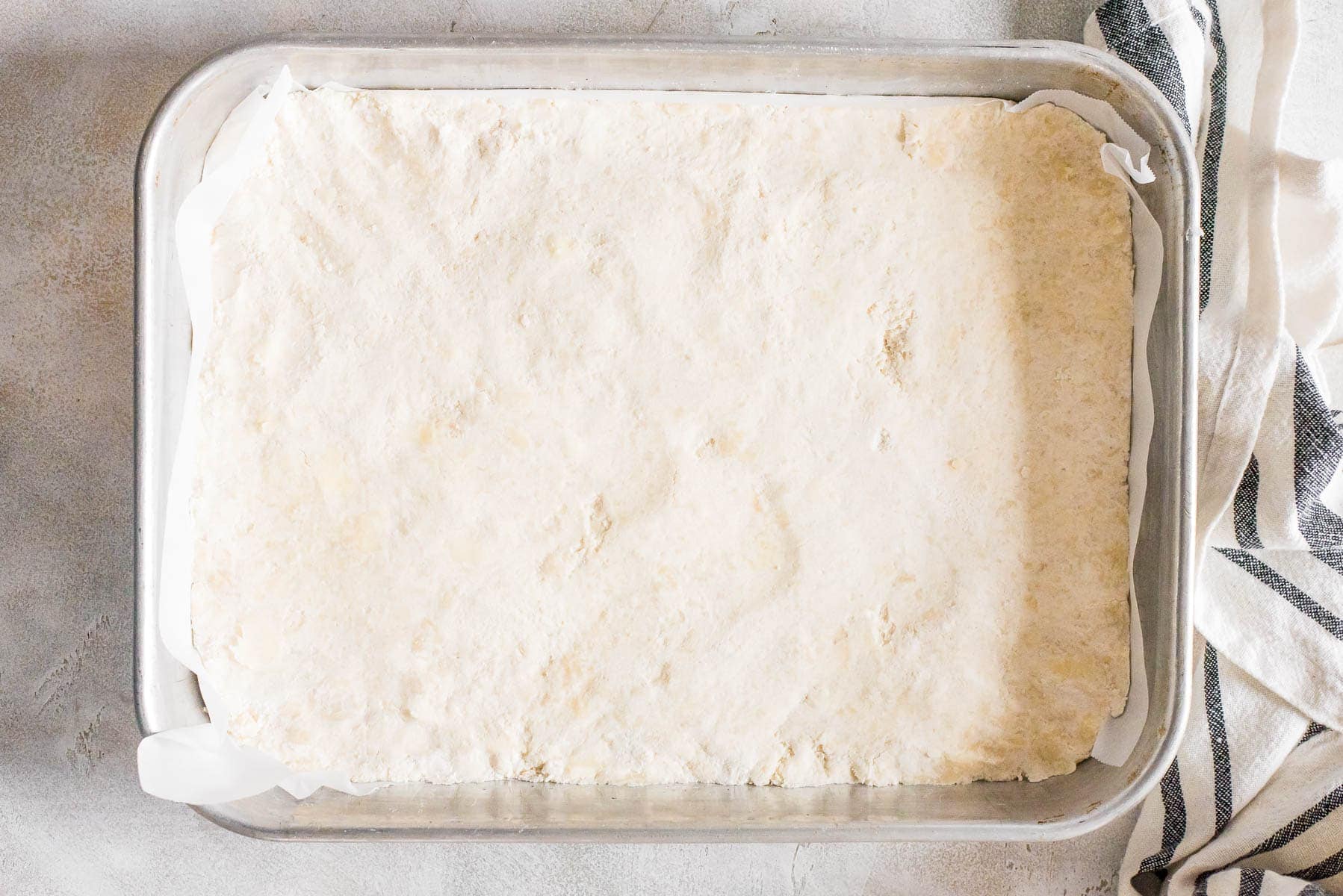 You can use shortbread crust for a number of recipes. I think it works especially well as a crust for tarts, but it also works incredibly well with creamy or citrusy pies. It is also popular to use with cookie bars and cheesecake bars. If you would like to try it in one of my recipes, I think you would love it in this blueberry mascarpone tart. 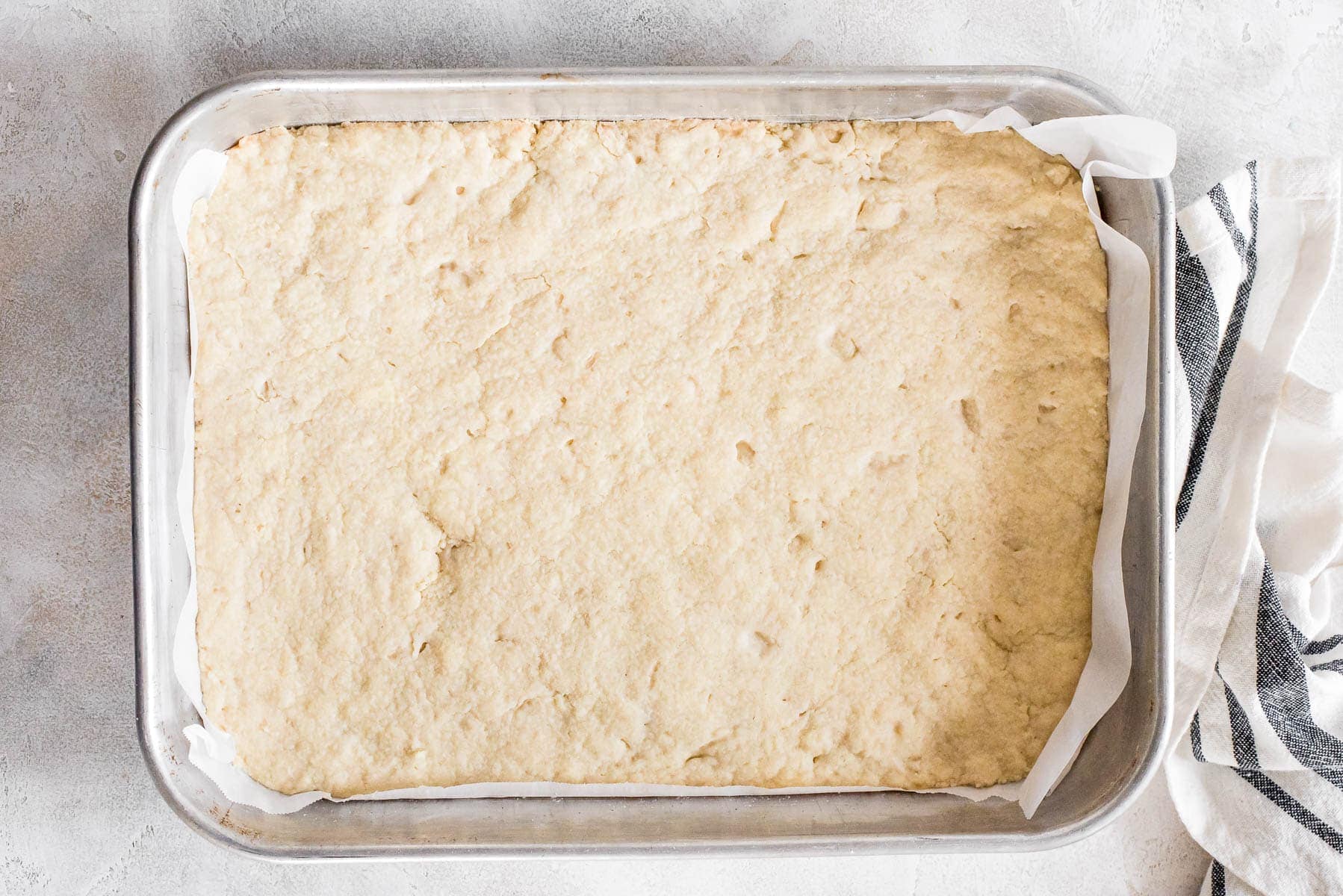 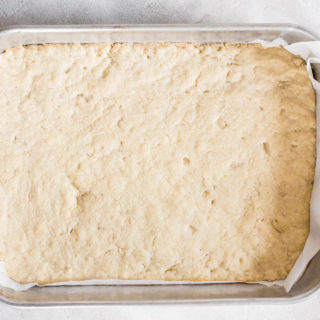