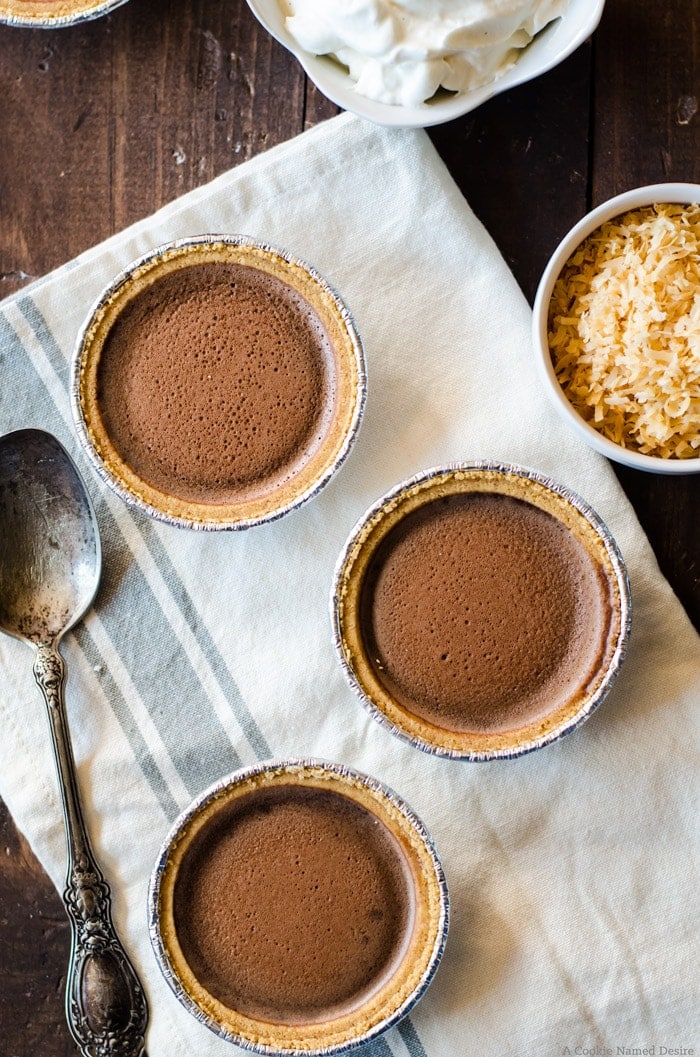 It's been a while since I reviewed a cookbook and that's mostly been on me because I haven't been able to pick anything out of this book, Kitchen Matrix by Mark Bittman, to share. Not because there aren't a lot of good recipes, but because everything sounds so amazing. In the end, I decided to just go simple and make up my own thing based on the dessert bar section. 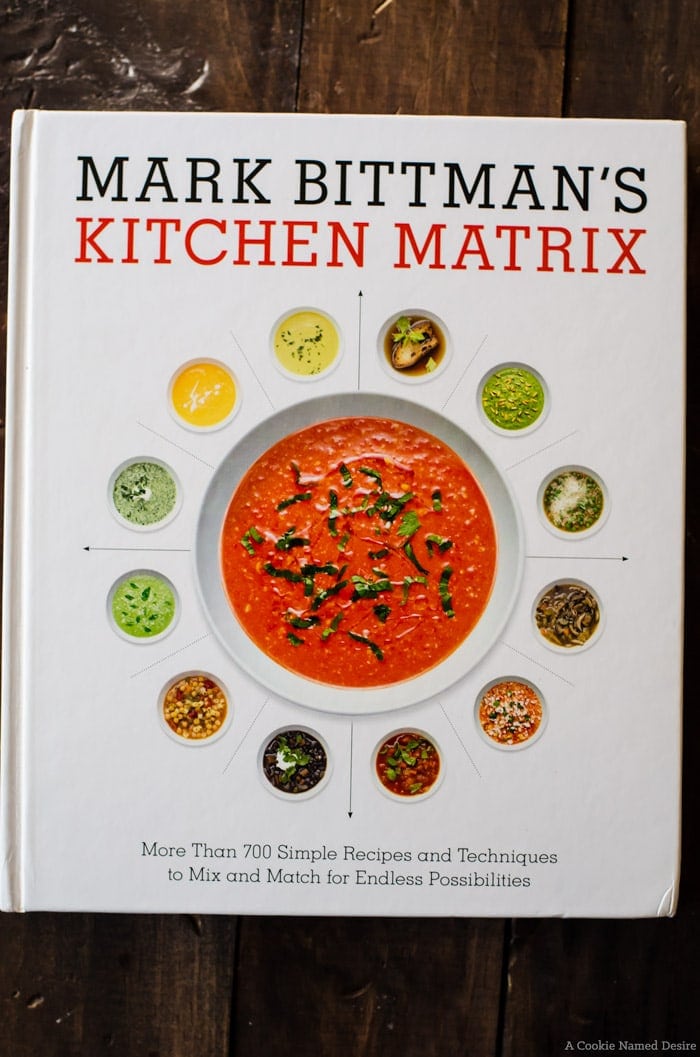 But first, a bit about The Kitchen Matrix. This book is based upon the fact that you can take one base recipe or one central ingredient, and create severel different recipes with that base. The dessert section is particularly interesting because of the dessert bar. It gives you so many different options for building you perfect dessert. You can mix and match and make something you really love. Or set it all out for get together and let your guests create their own desserts. If it were up to me, I'd pile everything up on a big plate and come back for seconds.

Today I decided to keep things simple and create a chocolate pudding with whipped cream and toasted coconut. I chose this because I was really craving something with chocolate, but also wanted something that wouldn't weigh me down. These are so light and creamy and has just enough chocolate to satisfy my cravings. 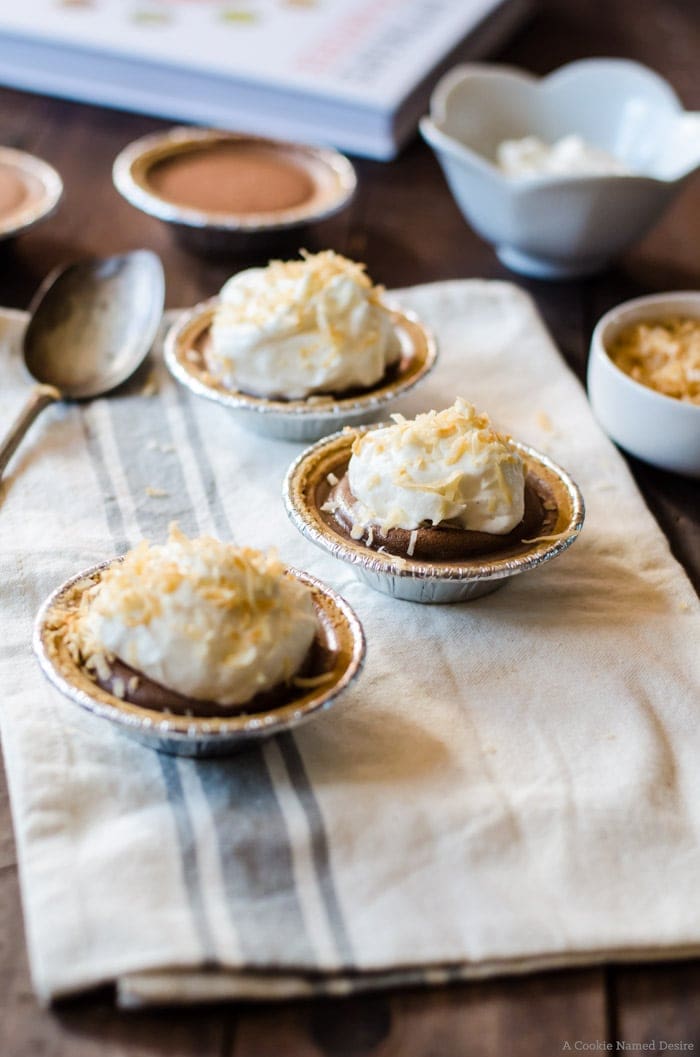 I will admit that I did cheat a bit by using a premade graham cracker crust. I honestly just didn't want to fuss with making them and I hope you won't begrudge me for doing so! If you want to make your own crust, please do. 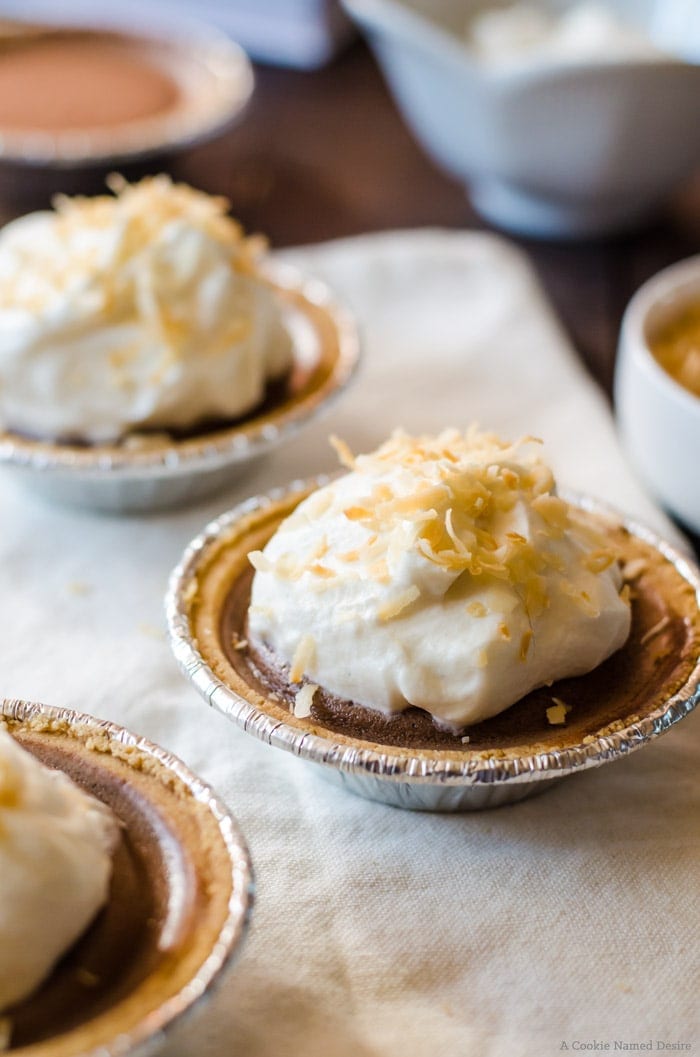 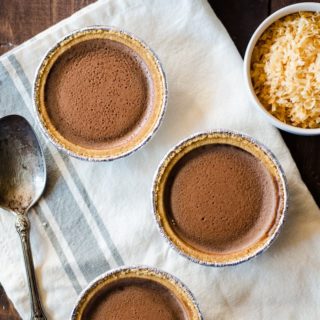