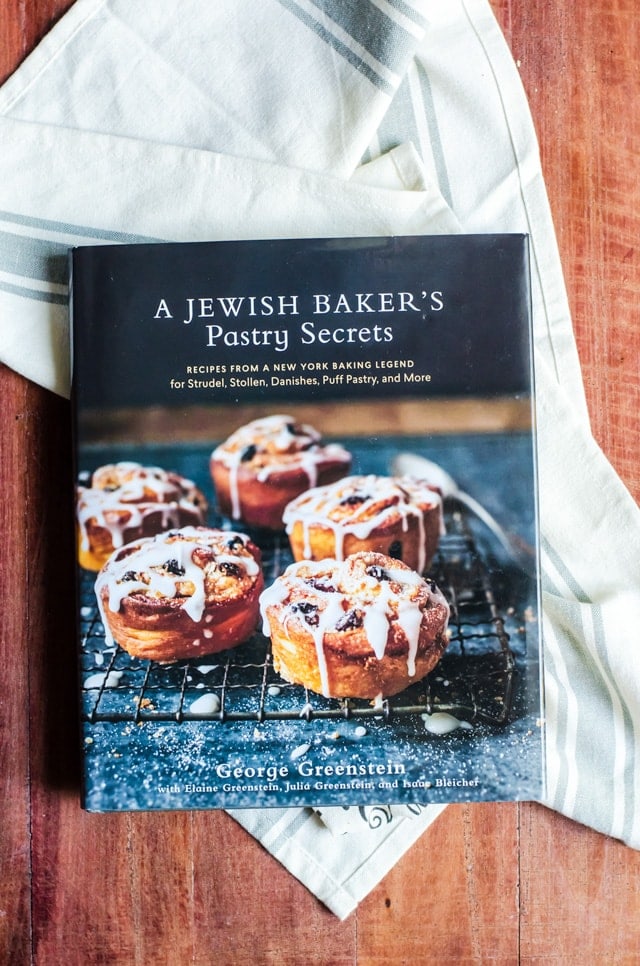 I love reviewing cookbooks on the blog from time to time. There are so many wonderful cookbooks out there and I wish I could have them all. When I first saw the Jewish Baker's Pastry Secrets book, I knew immediately that I needed it.

At first glance. I was drawn in by the gorgeous pastries on the cover dripping with icing. You could almost smell the sticky sweet spices coming off the cover. I wanted to reach through and grab one. Opening the book, however, was an entirely different experience. There is not one single picture inside the book. That may sound childish, but for a cookbook, especially one that promises to share pastry secrets, it poses a real problem. How does one know what the final product looks like? What about difficult steps where describing the directions simply aren’t enough? There are times within the recipe that the directions are vague and aren’t made clear until much later on in the recipe (which is a problem if you are like me and only skim the whole recipe before starting) 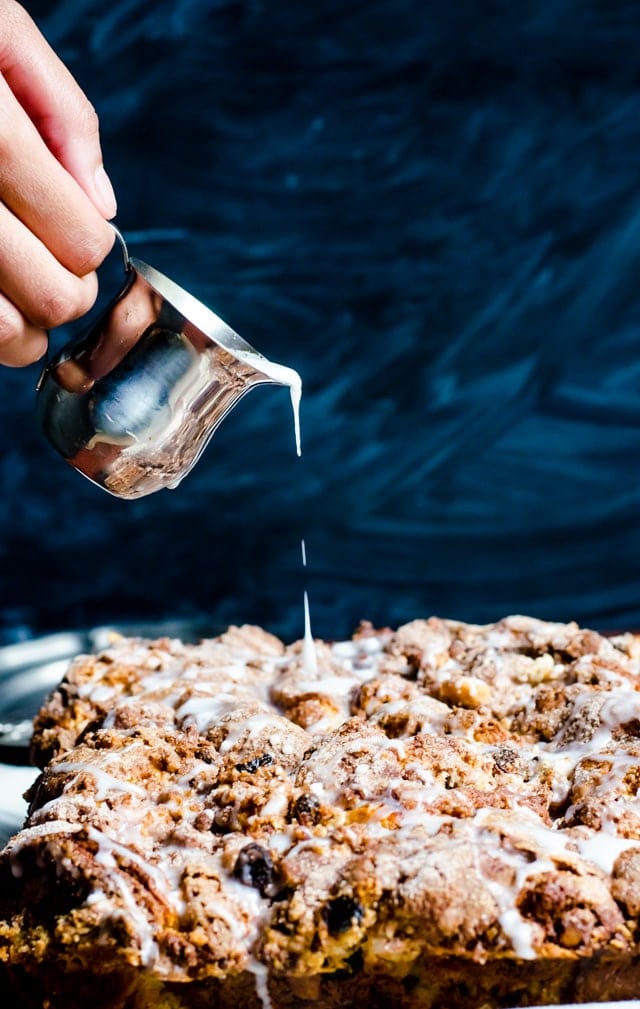 I found this to be the case a couple of times within the cinnamon raisin Russian coffee cake. Fortunately, I was able to still produce a cake, although aesthetically, I suspect it looks nothing like it is supposed to.

There is also the matter of the ingredients in the book. The majority of the ingredients are easily enough found, but there are a few recipes that call for things like cake crumbs. A lot of crumbs. In the book the author talks about how and why they use cake crumbs. They normally have them leftover from baking cakes, but the average home cook doesn’t have cups of cake crumbs around so that means you need to make a cake and process down to crumbs. In some recipes, you can substitute with bread crumbs. I ended up using bread crumbs mixed with sugar and ground vanilla bean to make a faux-cake crumb. Beyond making cake crumbs, many of the recipes require you to make other ingredients as well such as processed almond paste (which first requires you to first make almond paste). This is not a terrible process by any means, but it does take time and therefore, requires some planning on your part. 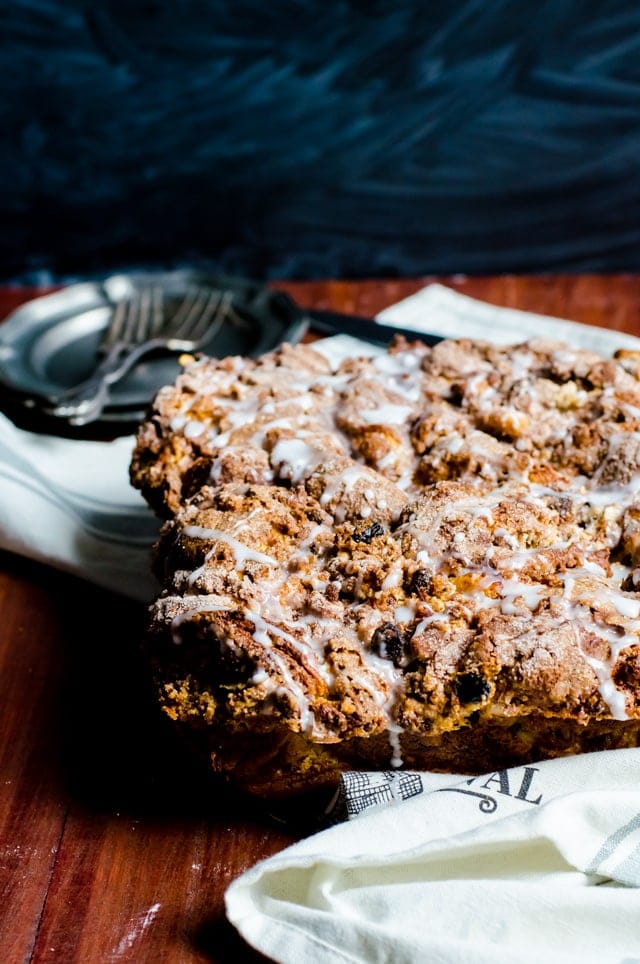 What I do love about the book are the variety of recipes and the stories that are paired with them. Even if you spend an entire weekend slaving in the kitchen, you know it was all worth it to become a part of those stories and to create your own.

Regardless of the book's flaws, the final product is beyond amazing. All of my frustrations of putting together this cinnamon raisin Russian coffee cake was well worth it in the end. It is sweet and so fragrant. The flavors are complex and meld together to create a cake like you've never had before. Because the base is babka dough, it is more like a cross between a cake and the best cinnamon roll you've ever had. It does take time to put together, so I recommend this as a nice weekend baking project. So if you don't mind a lack of photos and are skilled enough to work past the sometimes vague instructions, you will surely love this book. 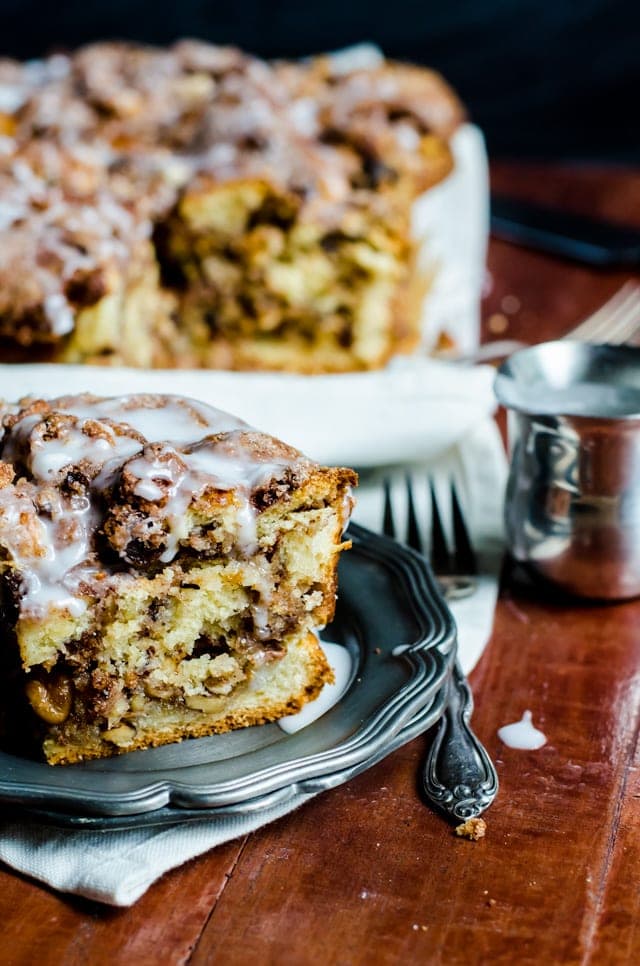 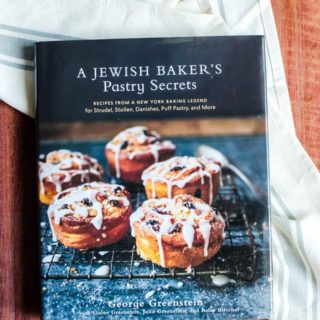