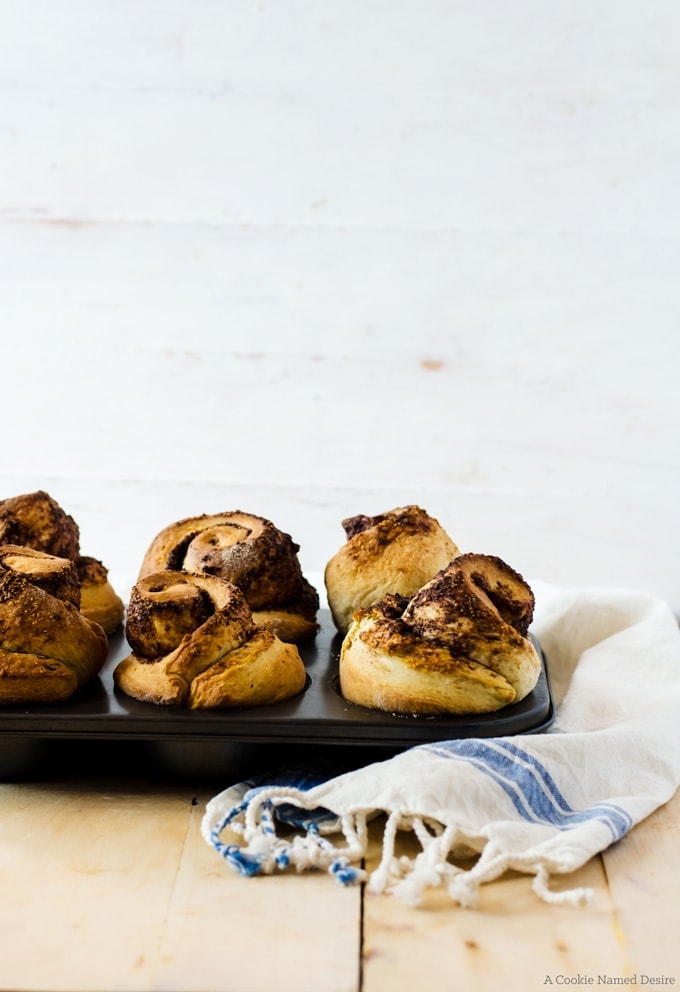 I spoke to Vlad today for the fist time since our breakup this past February. I wanted to not answer the phone, but  I decided to give him a chance for my daughter's sake.
At first I was distant and cool, but cordial. At times, he would say something and I would reply with a harsh and sarcastic one-liner, but in a cheery manner that would make him pause. He told me about how he was seeing people again which didn't surprise me, but he kept saying how he had to push them away and he's broken so many hearts. Not like he was trying to push it in my face, but more like he was trying to see if I would react. To see if I would care. And eventually he went back to his old ways. Telling me that it was because he couldn't stop thinking about me that he would break their hearts and how they meant little to nothing to him. Then he would talk about me and what he loved about me and the first time we met and how he knew we were meant to be. 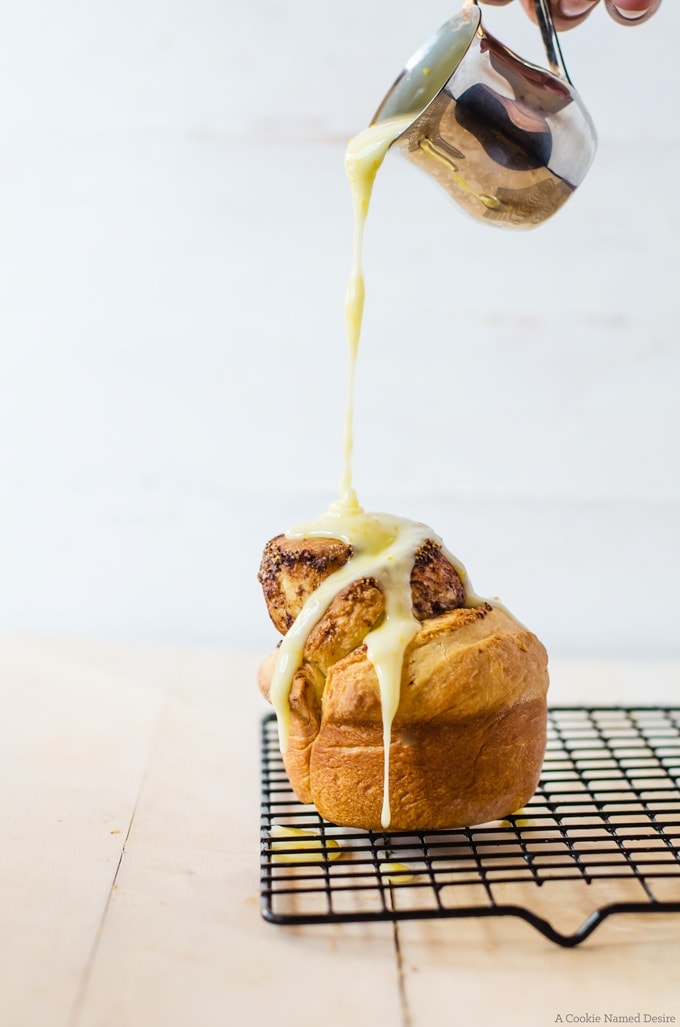 Before that would have made me melt, but it only makes me numb inside. I told him I didn't want him to talk about me like that anymore, but he didn't listen. He never listens.
Eventually Nadia heard us talking so she joined the conversation and having her there broke me down and I was nice to him again. Not laughing and joking around, but a great deal friendlier and it brought back all those memories and emotions. 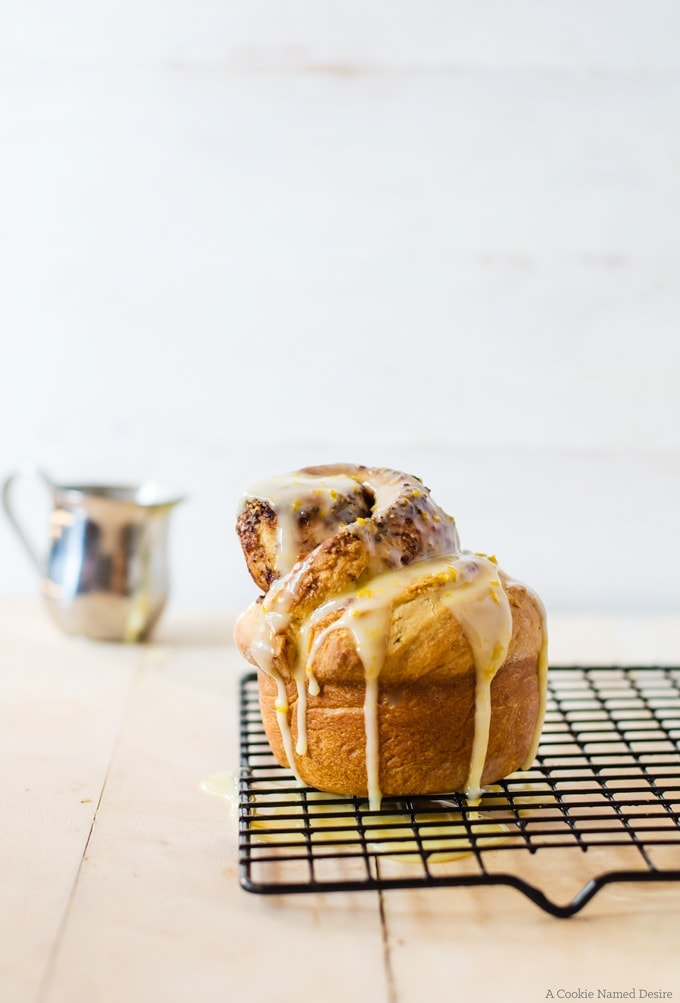 Do you know what it is like to have someone you know is..... I don't even know how to put it. An actual piece of you. More than a soulmate, but let's call it that for simplicity. Do you know what it is like to be torn away from your soulmate and be thousands of miles away and have them repeatedly disappoint you and break your trust and question everything you knew about you judgement and intuition? It's the worst pain to ever endue, and yet you still cannot go a day without thinking about them and loving them. And when they remind you of that love again you feel that pain and anger and hoplessness all over again.

But you keep talking. You talk and talk because even though you feel that anger inside you, that love you once shared.... that connection.... that feeling of being whole again comes back for those few moments and you don't want them to go away. It suddenly becomes too much because then you start feeling hope again and like maybe we can try and work things out. Maybe this time will be different and we will be together because both know our souls need to be together again. 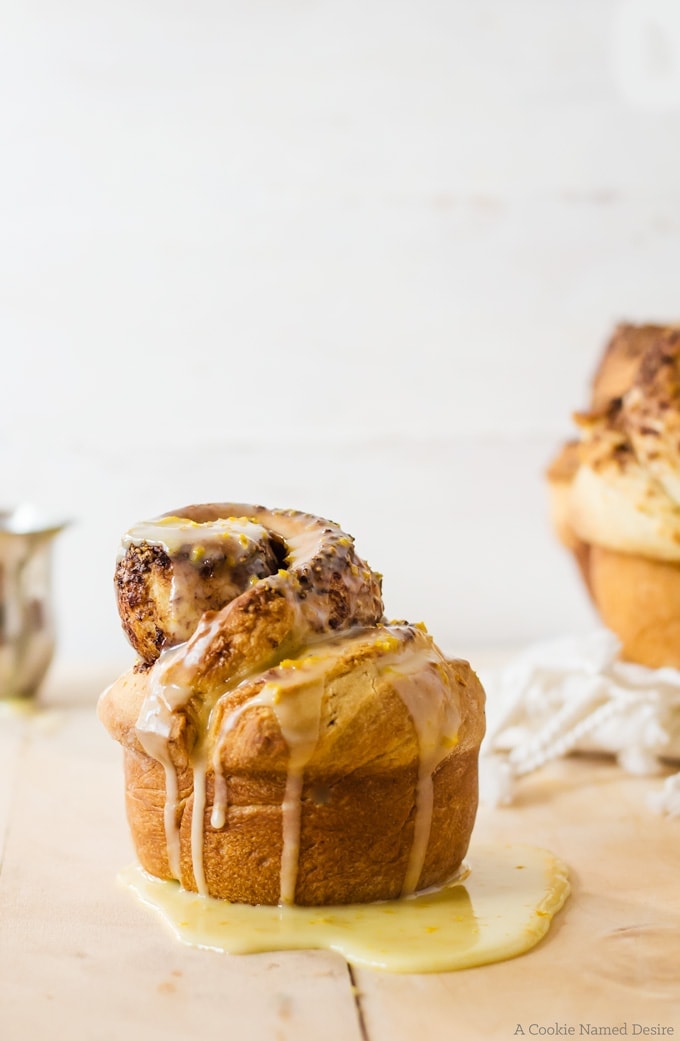 The crazy thing is that I know this isn't just how I feel. I know this is exactly what he feels as well because in his world, I am the one that ran away with his child. In my world, he is the one that drove me away and promised to reunite us, but instead did nothing.

I wish I could say I had these oange and chocolate brioche rolls to comfort me, but the truth is that I made these about a month before witing this post and although I have one left in the freezer, it is too late for me to reheat it. It is definitely going to be my breakfast though because it is just the kind of sweet comfort food I need right now. The brioche is pillowy and soft and melt-in-your-mouth buttery with a hit of orange. Instead of a plain cinnamon sugar filling, I added more orange zest and chocolate shavings. I used a microplane to shave my chocolate, but honestly, it will probably be easier to just give it a good chop or even a quick pulse in the food processor. I topped the orange and chocolate brioche rolls with a warm, sitcky orange glaze that I could drink on its own. Yes, definitely great comfort food. Or even something nice to share with the family on weekends, or Thanksgiving morning! 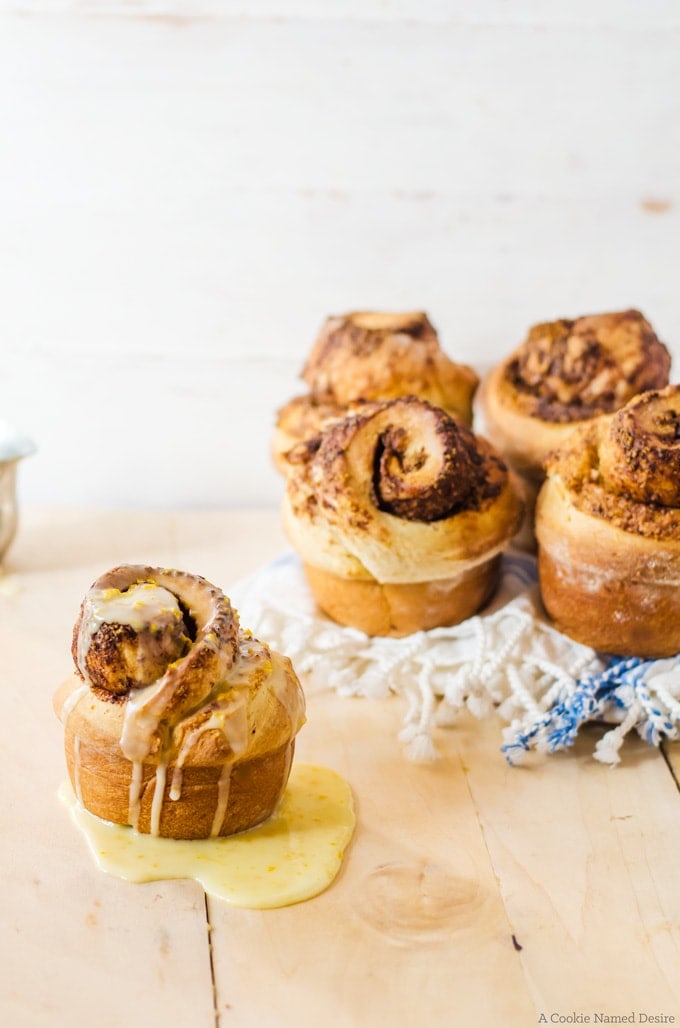 I made 7 extra large brioche rolls, but you can make 14 regular-sized rolls - just cut back on the baking time a bit. To enhance the flavor, I let my brioche rise overnight in the refrigerator which is also great if you want to make these in the morning, without waking up at 4am. You can also let it rise at room temperature for an hour (unless you are aleady up at 4 am, then go for it!) 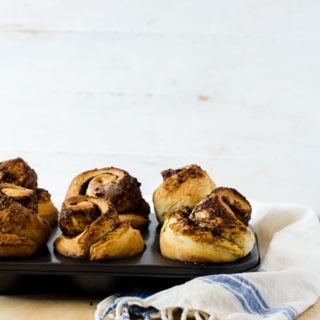