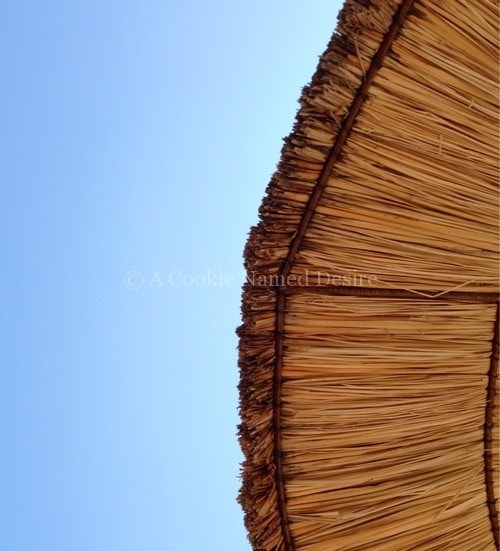 I've had a lot on my mind lately, and I think it is about time I started sharing. I mean, that is what blogging is all about in the end, isn't it? Having your own place to share more about who you are as a person and hopefully form a connection with someone over shared experiences? I have a hard time really opening up, so apologies in advance if it comes off as incoherent rambling!

My daughter's father and I were in a very long distance relationship since I moved back to America before she was born. He is still living in London and in October I officially ended the relationship with him, although I've been emotionally and mentally checked out for so long. I gave him several warnings that I needed change. I needed him to be around and for him to start choosing us over everything else once in a while. He has two other kids from a previous marriage and I understand not wanting to leave them, but it is unacceptable to completely abandon us in another country just so he can always be there for them. To me, it is him choosing them over my child. I am not asking him to leave them in London, but a visit to America would be nice every once in a while.

Since telling him in October that I wanted to start focusing on my life here with Natushka and finding someone new, we've still spoken. I would give him updates on N and I'd ask how he's been moving on. He would say things that would make me uncomfortable and I'd try to delicately remind him that we were no longer together and he'd brush it off as though he didn't hear what I said. A few days ago, he called to tell me about a job offer in Newcastle and how he was nervous because he would be so far away from his kids, but he'd have more money to buy a house and spend on his kids. I was fuming. I asked when he would give me money for N and when he would ever consider her to be just as important. Silence. Then he said he was doing everything for us and the house was for all of us to live in. "Isn't that what you want? For us to be together the way we should be as a family?"  I told him no. That I didn't want to be with him and that he is smarter than to think that I would ever want to be with him after everything. He hung up on me and I haven't heard from him since. And I feel... nothing. I signed up for an account on an online dating site that a friend recommended to me and am excited to see what happens.

Back to better things.

If you read my About Me page, you will know, I started off blogging at Subscription Maven as a review blogger. Reviewing things that I love is in my blood and I have a few things I am loving that I think you will love too (just FYI, these are things I truly love and am not being compensating for it in any way!)

First thing's first. I recently discovered a company called Beanilla. Not sure where I heard of them, but there you go. I ended up buying their kit to make my own vanilla extract (Sweet!) and I also bought some ground vanilla bean and vanilla Fluer de Sel (Score!) 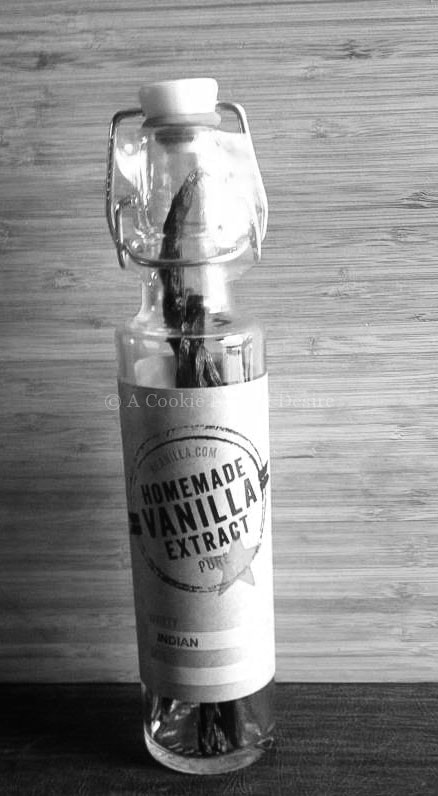 I wasn't sure what to expect with the extract kit. It's really just vanilla beans and the bottle, which I found out would have probably been cheaper if I bought them separately since they have a sale on vanilla beans. I haven't used the kit yet because I an torn as to whether or not I should use vodka or rum for the extract. Vodka will give a cleaner flavor, but rum will, of course, provide more depth. I want to try both! 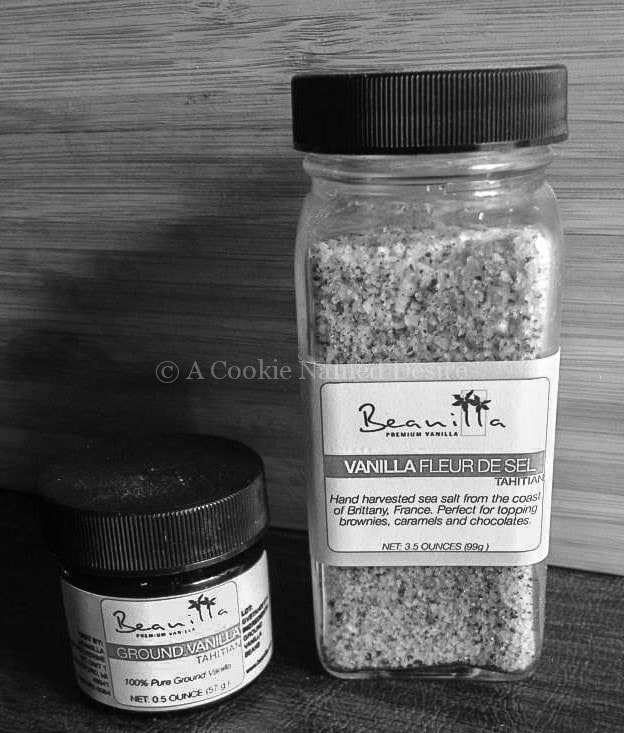 I've been using the ground vanilla in pretty much everything. It is incredible in ice cream and cupcakes. I adore it crepes and cookies. It's a little pricey, but a little goes a long way.

I used the Fleur de Sel as a topping to vanilla cupcakes and as a topping to cookies and it was incredible both times. I want to live in it.  (By the way, the recipes I've been using to test these products will be on the blog soon!)

Finally, my Citrus Zinger. This. Is. The. BEST! As you can see, today I am doing a mix of lemon, cucumber and fresh mint. It's so tasty. I have a lot of fruit infuser water bottles, but this is by far the best I've ever had. It holds the most water and because of the juicer attachment in the bottom, it helps to release the juices and flavor from the produce you use. Despite the name, it is not just for citrus. I put pretty much everything in here. My favorite combo is lemon, pineapple and mint. Oh my gosh, so yummy! You can use the code POPZING10 for a discount on their website if you want one (trust me you do!)