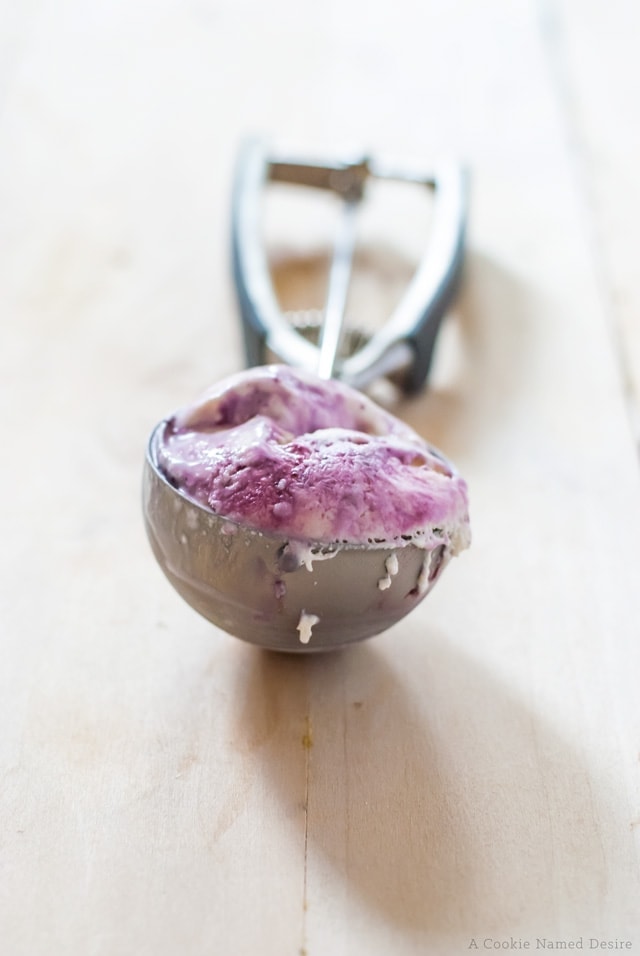 As I write this, it is about 9:30pm Thursday evening. I just had a shower and am drinking a glass of Bordeaux, mentally going over everything I need to do tomorrow. And.... I am feeling pretty awesome.

For the longest time, I've not been feeling myself. I've put on quite a few pounds and have been sluggish and felt as though I had the body of an 80 year old woman. Thinking about it, it's the most unhealthy I've ever been or felt. In the past, the moment I noticed the scales going up, I would strap on my workout gear and get back in the game, but lately, I've been making excuse after excuse not to. If I am really honest with you (and let's face it, I'm more honest with you than I am with myself most of the time), ever since I was in the hospital after that bronchitis/acute asthma attack, I've been too scared to work out again.  The night before the attack, I was in that mode, trying to get back to healthy and ever since, I've been afraid that if I overexert myself with a workout, I will have another bad attack. 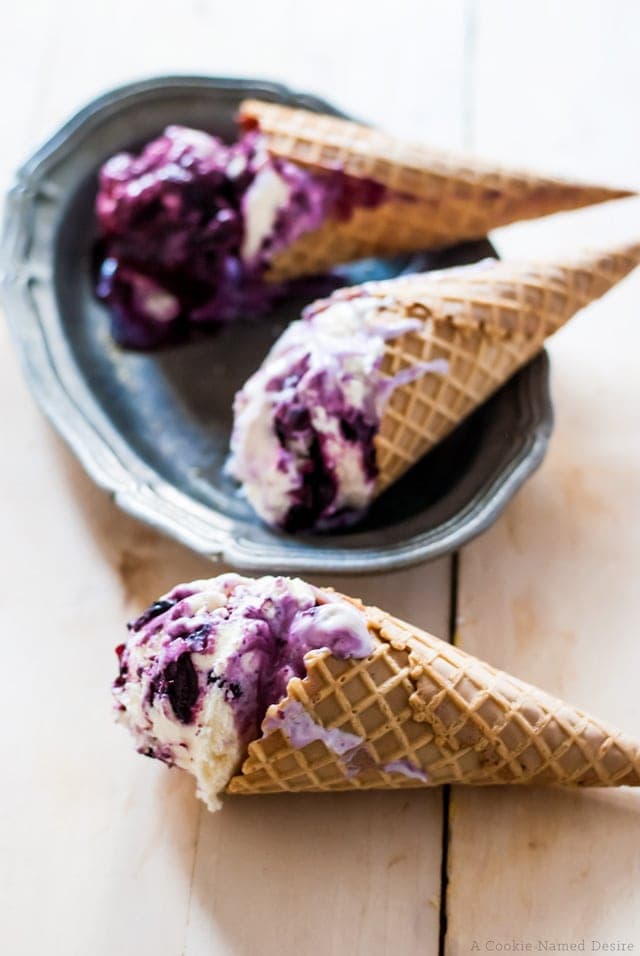 My health's gotten so bad though, that I knew it was time for me to do something. So I turned to my favorite fitness blogger who I knew had workouts that would get the job done without stressing out my lungs. I'm doing her 28 day beginners program and I am already feeling so much better. My body feels so much better. If you've been looking for a kick on the butt, come join me!

Getting back to the healthier me won't really change the recipes around here much because life is totally about balance and I don't expect you to eat everything you see here. Life is too short to give up the indulgent stuff completely. 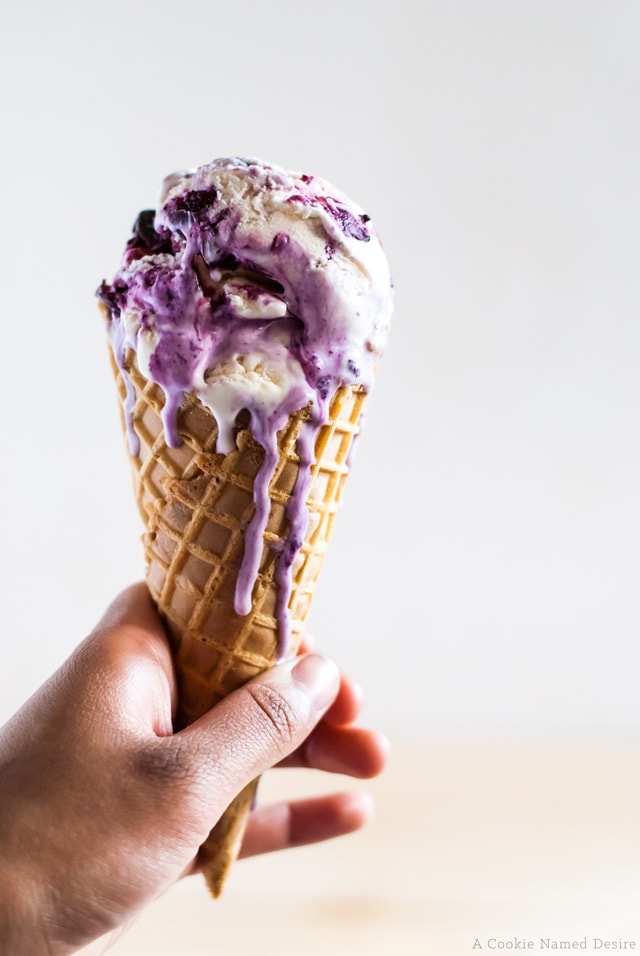 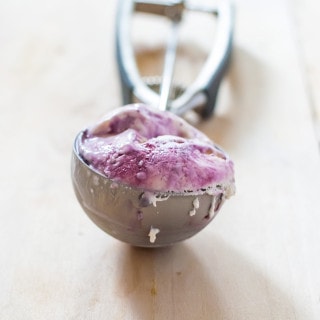