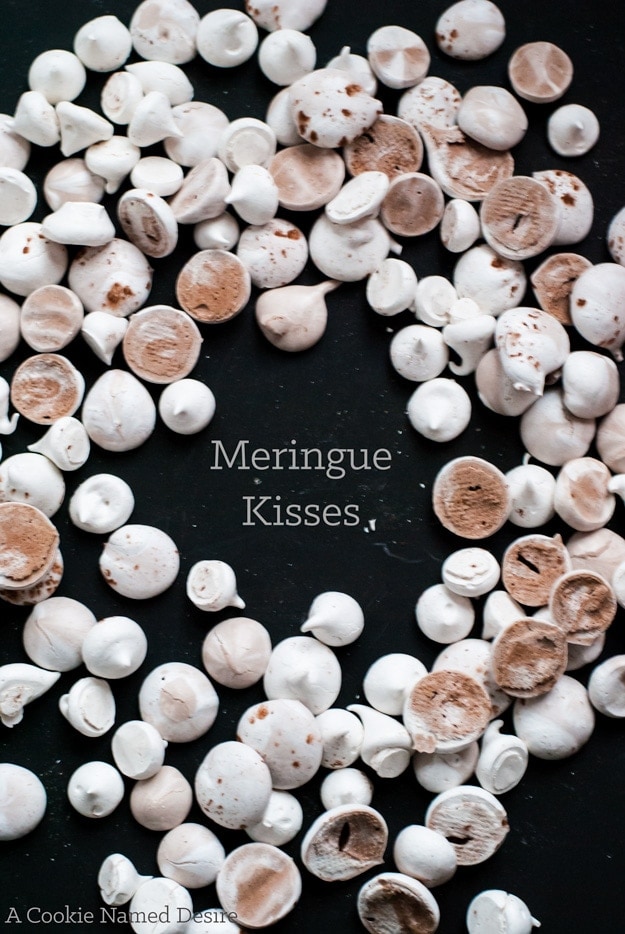 Guys, I am still freaking out over the fact that it is 2015!! How did that happen? It's been over four years since I've last been in the UK and lived with Vlad. January is always such an emtional time for me because this is the month we met and changed our lives forever. I don't know if you believe in soulmates, but I know in my heart that he must be mine. The day we met was the day I realized there was a missing part of my soul that was suddenly filled. Since living in two separate countries these past few years, I've become more and more sentimental about January, so don't be surprised if you hear me talking about him more this month.Try not to get annoyed with me!! 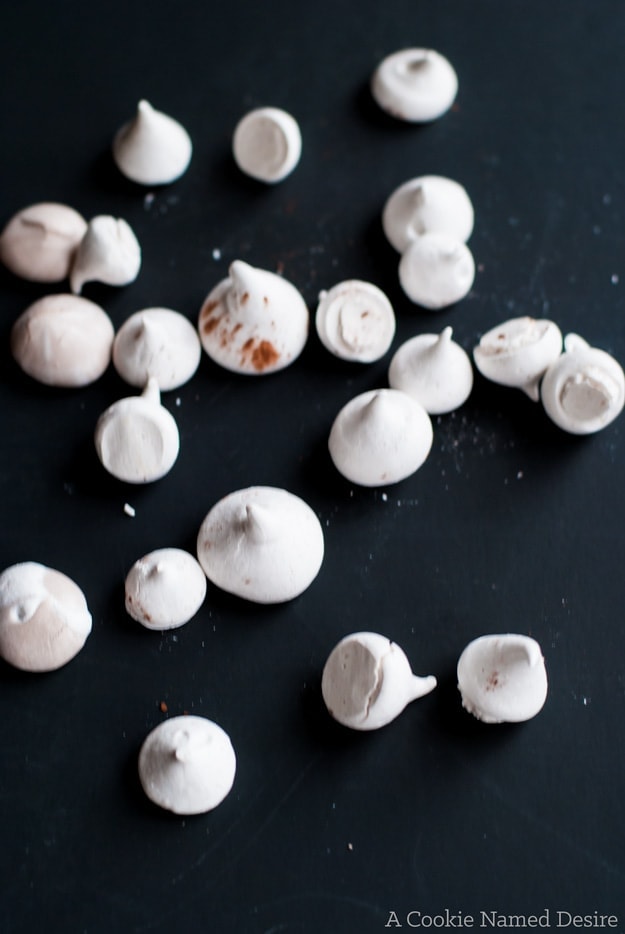 Ever since I got the Dominique Ansel cookbook, I've been pouring over each of his recipes. I am determined to make each and every single one. I decided to start with two of his more simple recipes, starting with these meringue kisses. I loved the concept, but much like the madeleines in his book, I wanted to take another approach to making the meringues. I ended up using my go-to meringue recipe, and instead of letting the meringues completely dry out inside like the recipe asks, I decided to leave them softer inside, so it is more marshmallowy when you bite into them. The reason I did this was because I wanted to put these meringue kisses in the cereal he created in the same book (recipe for that coming asap!)

I made three variations of these meringue kisses: chocolate, coconut and peppermint, but you can flavor them any way you like using extracts or even folding in cocoa powder, malt, or finely ground nuts. 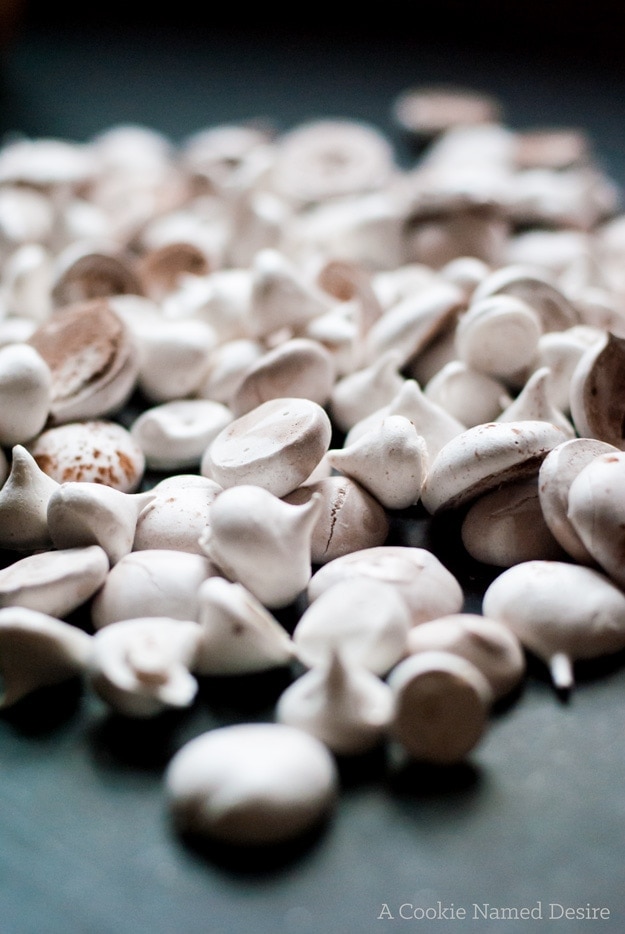 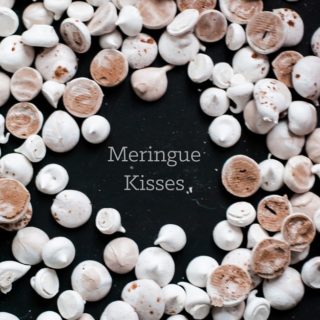 How to Make Meringue Kisses

*When adding in a nut flour, gently fold in the ingredients instead of beating them in as you would an extract or spice
Tried this recipe?Tag me on Instagram! @acookienameddesire #acookienameddesire