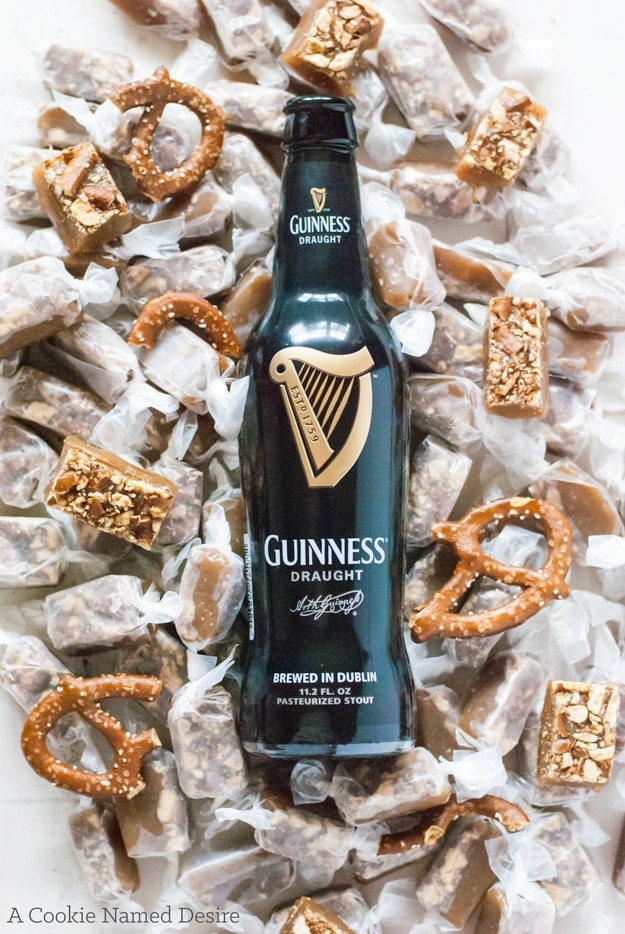 I first met Vlad in 2006 or 2007, just before the start of my summer break from university. He was the manager of a clothing store in Richmond, where my school was located. I went there 15 minutes before they closed (I did not look at the time before walking in) and debated over a couple of tops I wanted. I asked to try the clothes on and only when I was in the dressing room did I realize how late it was. I felt so bad that I ended up buying both tops to make up for it. He escorted me to the cash register, chatting away the whole time before letting the girl at the register who was also his best friend, ring me up. He asked me what I was doing and if the clothes were for a special occasion so I made up this story about being in a rush to go with a friend who was eloping in Portugal (where do I come up with these stories?!) The whole time his friend was ringing me up he kept talking to me and smiling and winking. I couldn't tell if he was just being nice or flirting. When I left the store I was thisclose to going back and giving him my number just in case he was flirting, but decided against it and instead vowed to come back to the store when I was back in the country to see him again and see if anything was there. Naturally, I completely forgot and didn't see him again for another 2 years. 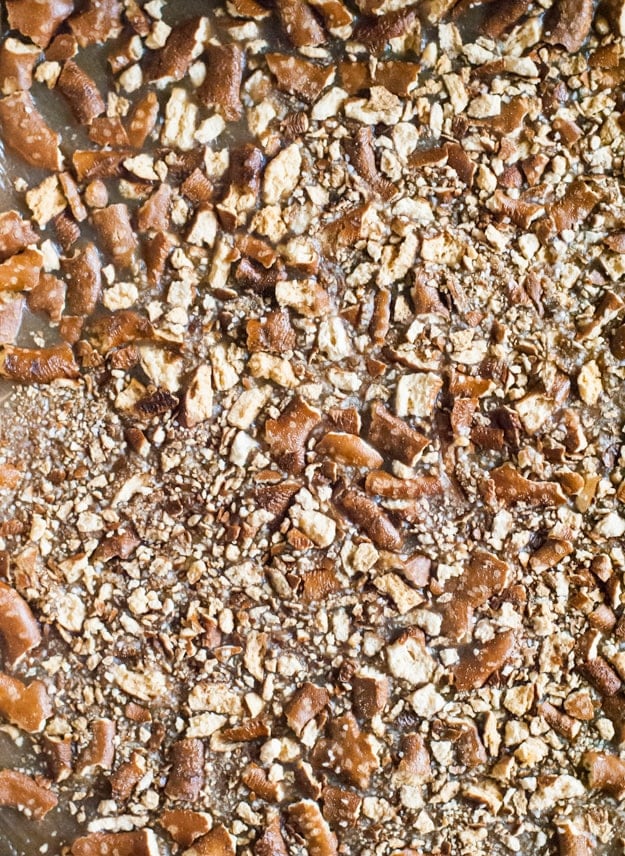 We finally met up again on the bus late one night on Australia Day. He was on his way home and I was on my way to a pub to meet up with some friends. By that time, we completely forgot about one another. I had my head down and eyes closed listening for the bus to call my stop. He sat next to me and asked if I missed my stop, which happened to be the next stop coming up. I asked him if he wanted to go to the pub with me and after hesitating, he agreed to come along. 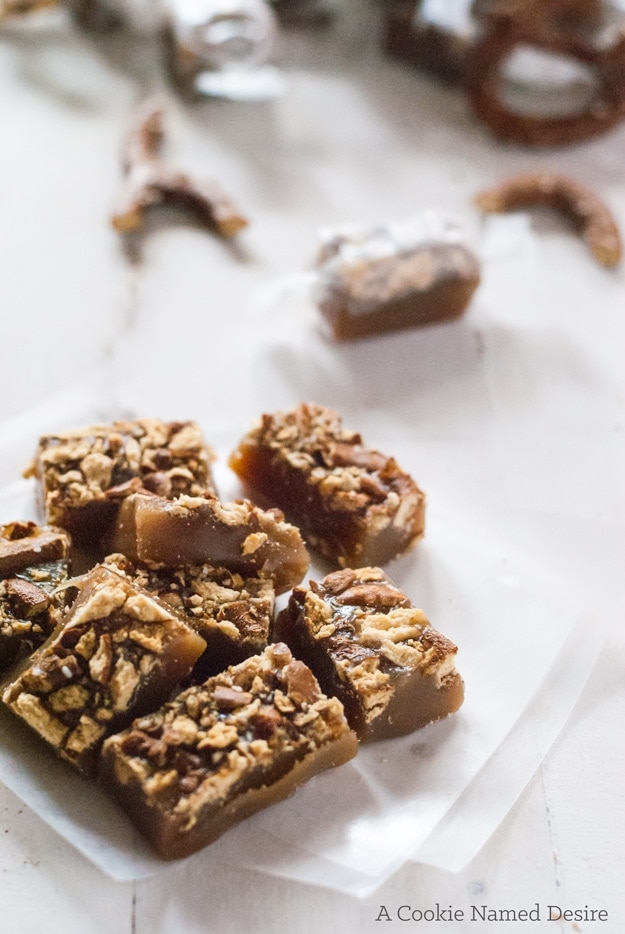 Later that night, I promised myself that I would not see him again because he was a little too weird for me, but a week later, I found myself calling him because my friends were out of the country on vacation before the start of Spring term. The next day, he introduced me to his two little kids and we went out together into the city and I fell in love with his kids and also realized that he wasn't so weird afterall. In fact, after that day we spent every day with one another and Two weeks later, I moved in. It wasn't for another few months until I realized he was the man from the clothing store. 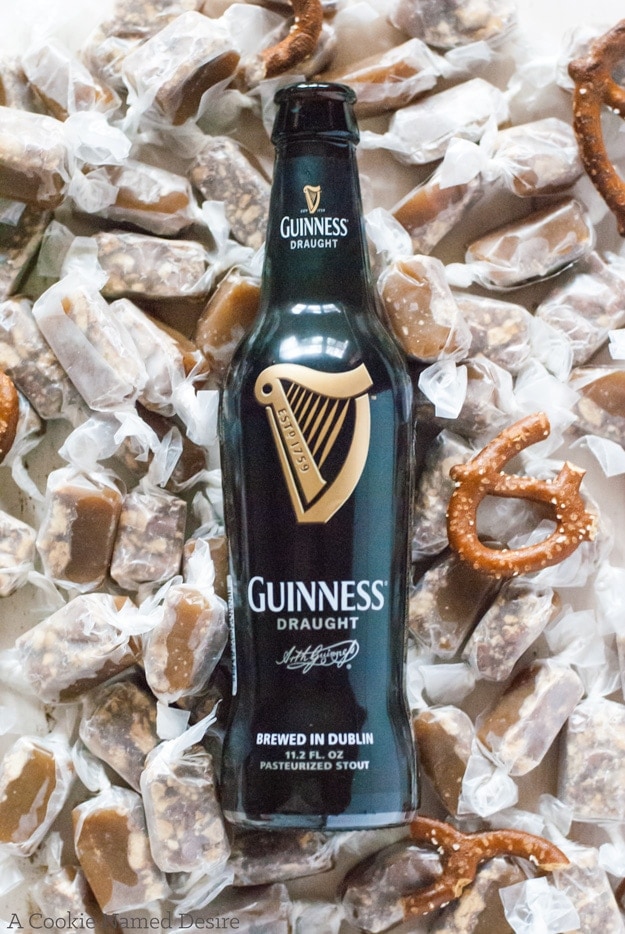 What does this have to do with beer pretzel caramels? Hmm... Well, our first "date" was at that pub where plenty of beer was consumed. That's all I got. I'm all crazy and sentimental and stuff, remember? 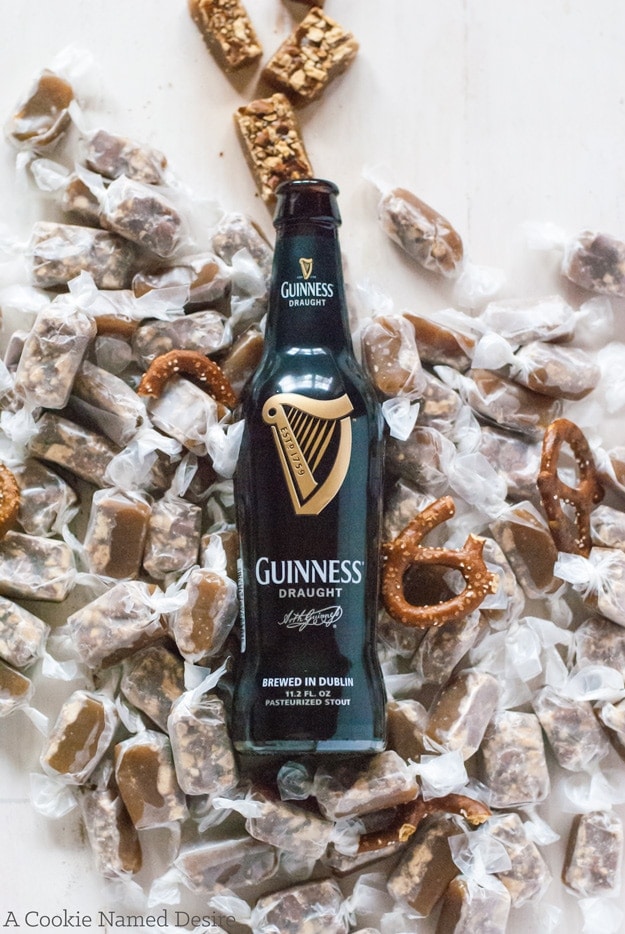 I never made caramel candies before, so I didn't really know where to start. I ended up using this recipe from Sprinkles Bakes (which I also saw on a few other blogs, so I am guessing maybe this is just a standard way of making this type of caramel?) The only difference is that I used Guiness in this recipe instead of a lighter colored beer simply because it's what my taste testers liked better. I also used the extra dark Utz pretzels because I loved the contrast from the darker pretzel (I think Snyder's makes an extra dark pretzel too) 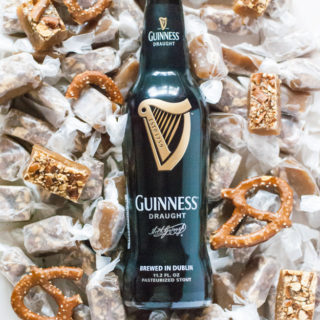 Recipes I've seen all recommend a pale ale, but I've used both a pale ale and dark stouts and they all are nice - it depends on what your personal tastes are. Prep time includes chilling time
Tried this recipe?Tag me on Instagram! @acookienameddesire #acookienameddesire